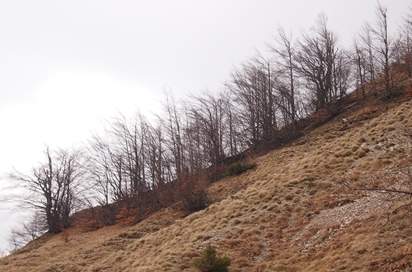 Photo 1. A wildcat, blending in perfectly with its habitat (Photo by Irena Jurić)

The wild “kitty” of Gorski Kotar

In addition to the lynx, the wildcat is another member of the cat family whose habitat can be found in the forests of Gorski Kotar.

The wildcat has a corpulent tail with distinct dark rings on it. Unlike the tail of the domestic cat that tapers off towards its tip, the wildcat has a blunt-ended tail, the tip of which is always covered in black fur. 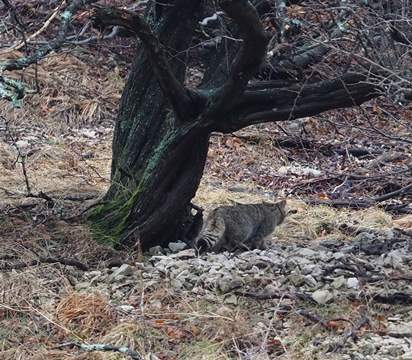 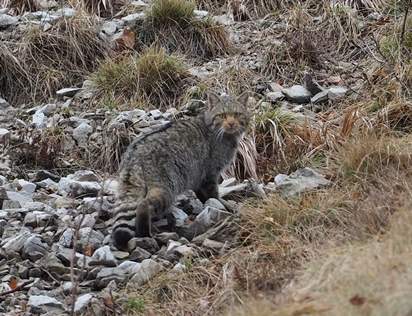