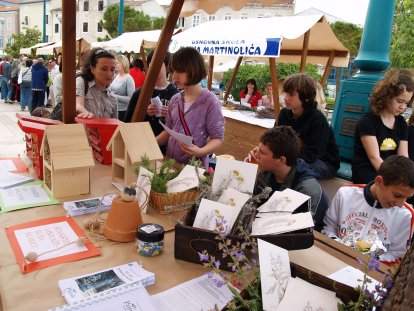 Nature Protection Day in Croatia and the International
Day for Biological Diversity on 22 May 2009 will be celebrated in the
Primorsko-Goranska County through the following events:

As part of International Biodiversity Day and Nature Protection Day 2009,
the Public Institution Priroda, in collaboration with the Tourist Board
of Mali Lošinj and the Association Our Children of Mali Lošinj, has also
marked the Day of Prof. Ambroz Haračić, naturalist, renowned researcher
of Lošinj, and patriot devoted to his native island, who is responsible
for spreading the message of the biodiversity and natural values of the
Lošinj islands around the world.

At a booth on the main square of Lošinj, the members
of the Association Our Children of Mali Lošinj displayed and demonstrated
the construction and use of houses for beneficial insects in agriculture.
This is an event traditionally held as part of Ambroz Haračić Day.

Invasive Alien Species being the theme of this year’s
International Biodiversity Day, the Association Our Children of Mali Lošinj
and the Public Institution Priroda are participating with a project entitled
Botanical Workshop and Mapping the Flora of the Future Ambroz Haračić
Arboretum in the Forest Park Čikat. The first part of the workshop involved
the elaboration of a brochure for identifying plant species (with photos
and brief descriptions), while in the second part, all plant species (the
phenophases of which enabled identification) were identified and an inventory,
made. Trees and shrubs were mapped. A population of tree-of-heaven (Ailanthus
altissima), an invasive tree species, was discovered. The eradication
of this harmful invasive species will be the objective of one of the upcoming
workshops. The following members of the Association Our Children of Mali
Lošinj have participated in the workshop:

The closing part of the celebration of International
Biodiversity Day is to be held in Delnice and Lokve, in the Forest Park
Japlenški Vrh and Forest Park Golubinjak, respectively. The opening of
a new instructive trail is planned in the Forest Park Japlenški Vrh, as
well as the opening of a marked hiking trail connecting the two protected
Forest Parks. Activities are carried out by the Public Institution Priroda
in collaboration with the Delnice Tourist Board, the Lokve Tourist Board
and the Delnice Forest Management Company.

On 22 May 2009, World Biodiversity Day, the Public Institution
Priroda published an advertisement in the local newspaper, Novi List,
entitled “Biodiversity and Invasive Species” and aimed at providing
general information to the public (-> for more on invasive alien species,
see our column Did
you know?). 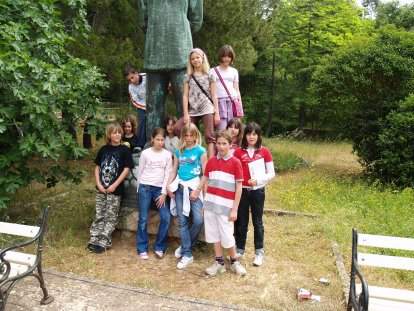 Participants of the botanical workshop – members of the Association Our
Children of Mali Lošinj. 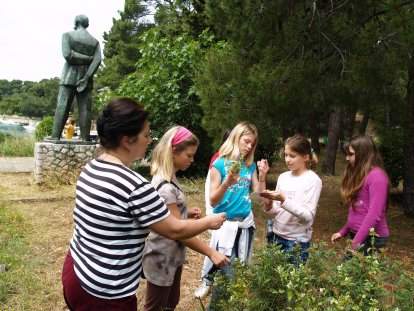 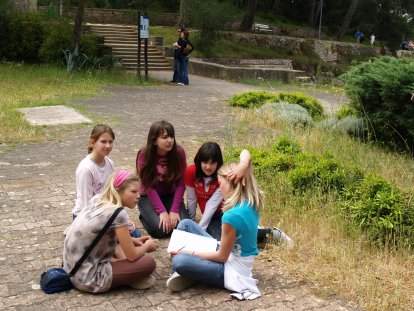 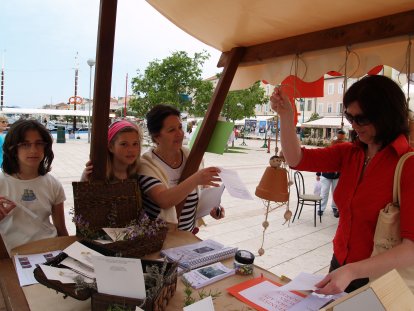