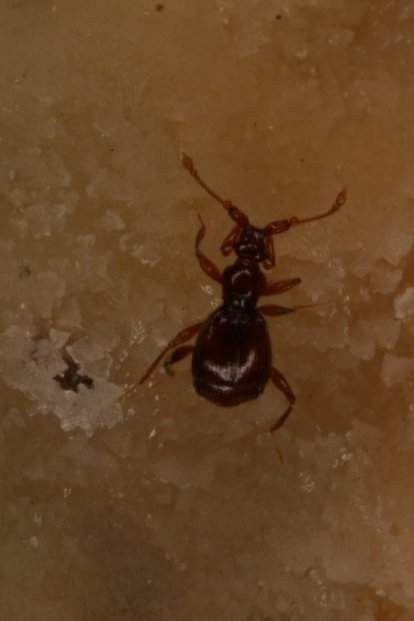 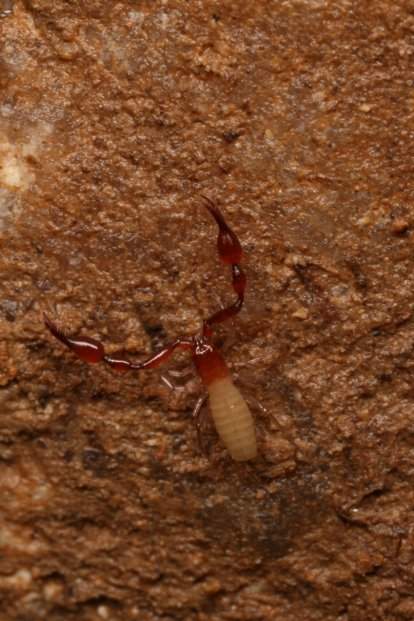 The entrance to Biserujka, an underground cave, is located
above the picturesque Slivanjska Cove not far from the small village of
Rudine on the rocky plateau of the north-eastern part of Krk Island covered
in scarce bushes of prickly juniper (Juniperus oxycedrus). This cave is
one of the first speleological structures in Croatia to be opened to tourists.
However, since it was first made accessible to tourists in 1913, it has
occasionally fallen into oblivion and been neglected. Many unsupervised
visits to the cave have resulted in the partial devastation of cave ornaments.
Renovated in 1997, the cave is still an attraction with about 30,000 visitors
per year.

The cave is 111 metres long and 13 metres deep. Because
the cave is fairly close to the surface, its average temperature is 13
– 150 C. The cave is made up of four morphologically distinctive parts:
the entrance, the Grand Hall, the Canal with bridges, and the Cimpresna
Hall. All parts of the cave are easily accessed. The cave has many calcite
formations, in particular columns and stalactites. In the field of biospeleology,
it is well known for its exceptionally rich cave fauna. Even though the
cave is a fairly small underground structure, three endemic subspecies
of cave beetles, one endemic centipede diplopod, and one endemic pseudoscorpion
have been discovered in the cave. The list of biospeleological findings
consists of some 20 species of animals – troglobites, troglophiles and
trogloxenes! Also, the cave is important as the typical site or locus
typicus of the cave beetle Anophthalmus maderi maderi, the cave woodlice
Alpioniscus christiani and the cave pseudoscorpion Neobisium insulare,
meaning that they were first discovered and described in this cave. The
first two taxa are endemic to the island of Krk. The remains of a cave
bear were recently found in the cave’s lower canal.

Because the cave is classified as a site important to
biospeleology in the National Ecological Network, and registered under
the code HR2000008 pursuant to Article 4 of the Decree on the Proclamation
of the Ecological Network (Official Gazette 109/07), the Public Institution
“Priroda” is responsible for managing the cave. Hence, extensive
and complex research has begun in the cave to ensure its more effective
protection.

Systematic biospeleological research was also conducted
in previous years. However, in the latest research initiated in late May
2009, Roman Ozimec, M.Sc, president of the Croatian Biospeleological Society,
has made two exceptional and unexpected biospeleological findings: an
entirely new species of pseudoscorpion – a blind species of the genus
Roncus, and a species of small beetle Pselaphinae, previously known to
live only in the Čampari Cave on Cres Island (making the Biserujka Cave
the second known site in the world!). Research has also shown that the
cave is inhabited by several other, previously unknown species of troglophiles,
the most interesting being the isopod of the genus Androniscus.

A road with easy-to-spot road signs leads to the Biserujka
Cave. At the entrance to the cave is a stone hut and a facility where
visitors can rest, making the cave easy to find. Visiting the cave during
the hot days of summer is a special experience, because its refreshing
microclimate provides refuge from the burning heat of the sun.