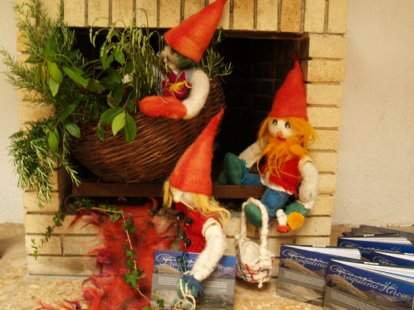 Photo 1. Masmalići – merry spirits of the forest, made of Cres wool by
the Ruta Association – added to the special atmosphere of the book launch

CELEBRATING INTERNATIONAL BIODIVERSITY DAY IN THE TOWN OF CRES

On 24 May 2001, an interesting and educational play
entitled “Živ, živ, živ” (Alive, Alive, Alive) was performed
at the Susajda Community Centre of Cres. Through the play, the company
of the children’s theatre “Tvornica lutaka” expressed the problems
of animals and their habitats in Primorsko-Goranska County. The performance
was followed by the launching of the book “Biological and Landscape
Diversity of Primorsko-Goranska County in the Work of Dragutin Hirc”
published by PI “Priroda”. Mrs Nada Turina Đurić, Vice-Prefect,
and Mr Kristijan Jurajko, Mayor of the town of Cres, gave introductory
speeches at the book launch. The book was presented by Ms Sonja Šišić,
head of PI “Priroda”, and Mr Pino Tuftan, Editor in Chief, renowned
“hircologist” and editor of several books on Dragutin Hirc.
The book provides a selection of texts by Dragutin Hirc based on his numerous
excursions to almost every region of today’s Primorsko-Goranska County.
Today, these texts have a special value, because in them Dragutin Hirc
described the natural assets and attractions of Primorsko-Goranska County
as they were more than one hundred years ago. Although most of these attraction
and assets still exist, some are being destroyed, often through ignorance
or negligence. Hirc also made an interesting discovery on Cres Island
– a special viola species called Hirc’s violet. In honour of the violet
and Dragutin Hirc, Mr Blaž Stolnik, winner of the 1979 World Cocktail
Championship, designed a cocktail named after the violet. The cocktail
was served after the book presentation. For this occasion, the premises
of the Susajda Community Centre were decorated by Mrs Vesna Jakić, designer
and president of the Ruta Association of Cres.

Photo 2. Covers of the book “Biological and Landscape Diversity of
Primorsko-Goranska County in the Work of Dragutin Hirc”