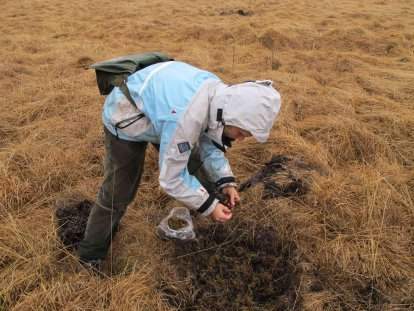 Photo 1. Transplanting peat moss on the ombrotrophic part of the mire
(Photo by M. Randić)TRIAL TRANSPLANTATION OF PEAT MOSS CARRIED OUT ON NINE SAMPLE PLOTS AT TRSTENIK MIRE NEAR KLANA

Trstenik Mire near Klana is an Ice Age relict and the
remnant of a raised (ombrotrophic) bog. In the recent past, peat mosses
(Sphagnum sp. div.) played a key role in the vegetation of this singular
type of habitat. Today, with purple moor grass (Molinia coerulea) overgrowing
the bog, the peat mosses of Trstenik Mire have become highly threatened
and are declining noticeably. Apparently, purple moor grass has been suppressing
the peat mosses and other rare and threatened bog plants ever since artificial
drainage canals were dug to dry out the bog and attempts were made at
afforestation with spruce trees several decades ago.

To help revitalise the bog, barriers made of oak boards
were placed across the drainage canals in the autumn of 2009 (for more
information, please visit our web page http://www.ju-priroda.hr/en-novosti.asp?id=novosti-en/85-trstenik-monitoring.html
) Also, the condition of the vegetation and the water level
of the bog are continuously being monitored, and trials have been conducted
in removing (mowing) purple moor grass. As part of the planned activities
aimed at revitalising the bog, a trial transplantation of peat mosses
was carried out on 13 November 2010. Peat mosses were taken from the area
of the drainage canals and transplanted to nine, 50x 50 cm sample plots
in the ombrotrophic part of the mire. The first results of the trial,
aimed at restoring sphagnum vegetation in the mire, will be known in the
spring. By the end of 2010, the Klana Forest Area Office plans to cut
down the rest of the spruce trees planted along the bog’s outer margin. 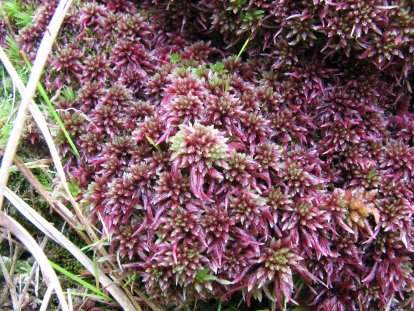