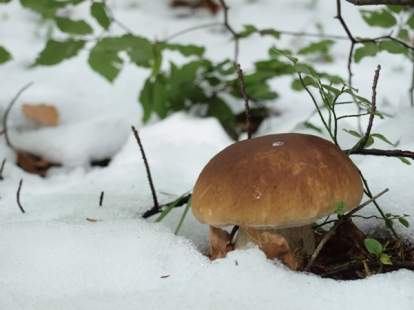 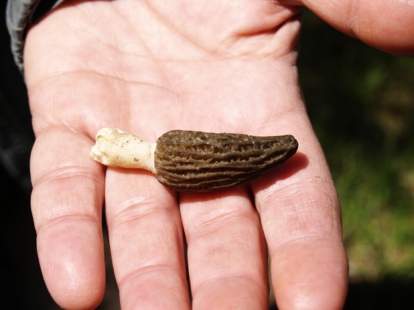 Photo 1. Morel mushrooms (Morchella sp.) are exceptionally popular, not
only among mushroom gatherers, but also among the grizzly bears of Yellowstone
National Park (Photo by Predrag Grubišić of the Mycological Association
“Ožujka”, Rijeka)

The activity, mobility and relatively large living spaces
of bears are determined by their ability to forage for food. The availability
of food is a major factor that keeps the number and density of the bear
population in check, but also results in interaction between people and
bears.
The forests of the north-western Dinarides are unusually rich with many
different types of fungi, particularly in the autumn. An interesting question
is: Do bears consume fungi as part of their healthy and diverse diet?
The scientific literature offered us only a few stark facts about this.
As far as we know, there are no data at all in Croatia concerning this
matter (at least in the literature available to us), meaning there is
no precise knowledge about the quantities and types of fungi that bears
may consume on a regular basis. Scandinavian authors, for example, are
a better source of information concerning fungi as part of the diet of
bears. Bjorn Dahle et al. (1998) claimed that fungi were contained in
13% of the samples of droppings of bears in Sweden and in 28% of samples
of droppings of bears in Norway in the autumn months, indicating that
bears are fond of fungi. However, Bjorn Dahle et al. failed to state which
mushroom species or, at least, which genus of fungi were found in the
droppings (probably this should not be too difficult to determine based
on mushroom spores, each of which has a characteristic shape, structure
and size!). A member of the Mycological Association “Ožujka”
told us that she once witnessed at first hand that bears do indeed eat
fungi when she came across the remains of a bear’s meal, consumed in Gorski
Kotar, that contained bits of the fruiting bodies of fungi of the genus
Boletus, or to be more specific, Boletus edulis, one of the most popular
fungi among mushroom gatherers. Could this perhaps be the first report
about the consumption of certain types of fungi by bears in Croatia?

In their paper about grizzly bears at Yellowstone National
Park, David J. Mattson et al. (2002) provide detailed information about
American brown bears or grizzlies, and their consumption of the fruiting
bodies of a variety of mushroom groups. They report that grizzlies consume
fungi growing above ground or dig for fungi growing under the ground.
These fungi are mostly of the family Boletaceae (Suillus spp.), Russulaceae
(Russula spp. and Lactarius spp.), and Morchellaceae (Morchella elata).
They also observed that of the fungi that grow under the ground, the bears
dig for and consume the fruiting bodies of fungi from the genus Rhizopogon
spp., the family Rhizopogonaceae. Mostly in the autumn, the bears consume
fungi growing in forest associations with American pine species: Pinus
contorta and Pinus albicaulis, while in the springtime, they look for
morel mushrooms in burned forests. Interestingly, Mattson also predicts
that in the future the Yellowstone bears will consume more and more fungi
because of the change in the composition and structure of vegetation that
might occur due to climate change and global warming. Forecasts are that
the share of whitebark pine (Pinus albicaulis) in the vegetation composition
will drop considerably because of climate change. This will affect the
bears because they obtain most of their energy from whitebark pine seeds,
which they excavate from the underground caches of whitebark pine cones
made by red squirrels. On the other hand, the share of lodgepole pine
(Pinus contorta), which is associated with a greater abundance of fungi
fruiting bodies, is expected to increase.

Photo 2. Boletus edulis was on the menu of a bear in Gorski Kotar (Photo
by Ervin Raguzin, Mycological Association “Ožujka”, Rijeka) 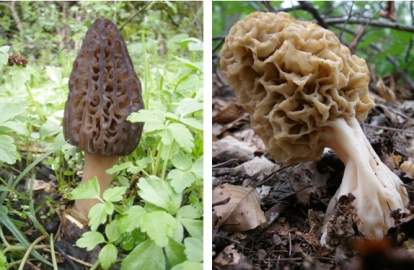 Photo 3. During the fungi season, there is a craze for morels among mushroom
gatherers. Could this be true of bears as well? Morels Morchella conica
and M. esculenta (Photo by Ervin Raguzin, Mycological Association “Ožujka”,
Rijeka)