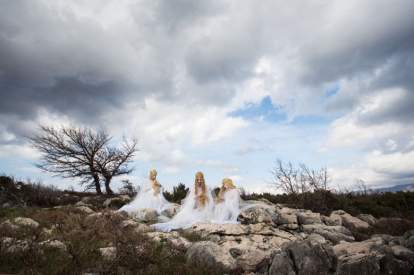 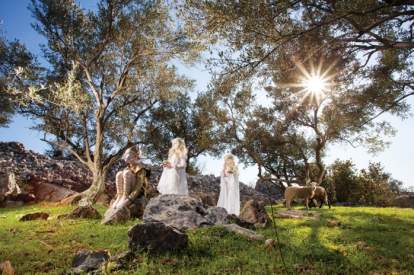 Photo 1. A photo from the series “Krk – Island of Fairies” by
Iva Lulić

“KRK – THE ISLAND OF FAIRIES”

This photographic undertaking is a continuation of “The
Fairies and Elves of Artus” Project by Iva Lulić in 2010. This year
the little elves from the “Vladimir Nazor” Children’s Home in
Karlovac have been joined by the pre-school, elementary school and secondary
school children of Krk Island. This series of photos has been inspired
by the third of ten Krk legends (Veyske Povede) that tell how the island
was settled and how the new-comer Matan met the golden fairy (Divyca).

In addition to telling old Krk legends, the project also
aims to highlight the diversity of island landscapes which were selected
as the backdrop of the fairy show in cooperation with Public Institution
“Priroda, the island municipalities and their Tourist Boards. The
results of the photo session, which took place in April throughout the
island, were presented at the Decumanus Gallery. 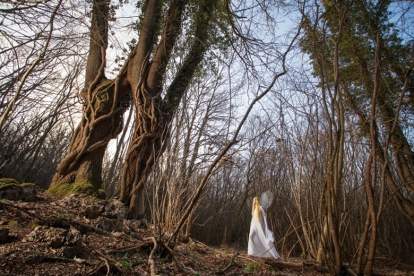 Photo 2. A photo from the series “Krk – Island of Fairies” by
Iva Lulić

Photo 3. A photo from the series “Krk – Island of Fairies” by
Iva Lulić