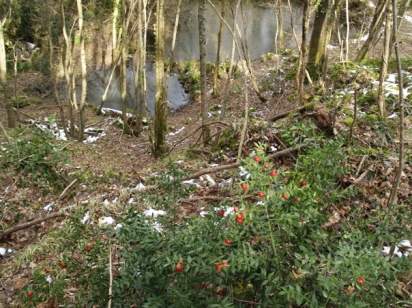 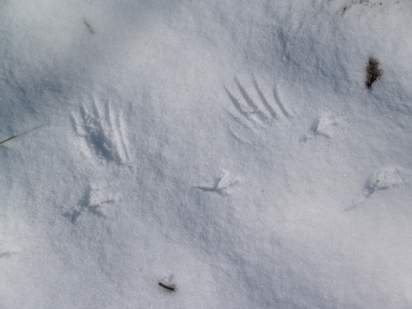 Photo 1. The hardened snow has preserved toe tracks and impressions of
the wing feathers of birds. The birds that left these tracks are probably
of the thrush family. (Photo by M. Randić)

BIRD TRACKS IN THE SNOW

In recent days, we have come across very clear bird tracks
in the snow, as for example at the beginning of the month in the vicinity
of Veprinac. On 8 February, the “snowline” passed through Veprinac:
below that altitude there was very little snow or it had already melted,
while above Veprinac, the mountains were full of snow. In the area around
Veprinac, animal tracks showed up clearly on the hardened snow preserved
in shaded forest clearings, sheltered from the sun.

The forests surrounding Veprinac (Photo 2) are an ideal
place for birds to winter, because many trees are covered with ivy which
is rich in fruit at this time of year. Birds mostly tend to stay in treetops
and peck at the ivy’s berries, although some species, like the blackbird,
like to fly to the ground where they can also find a variety of additional
food in the patches of ground in the snowfield (Photo 3). Whether they
also eat the bright-red berries of the butcher’s broom, we do not know,
but we have noticed that black birds like to linger in the underwood of
the butcher’s broom, deftly avoiding the sharp spikes on the tips of the
plant’s phylloclades (= false leaves).

Photo 2. In the sub-Mediterranean forest above the Staja region (Veprinac),
the snow around a pond has melted and visible on the ground is the dark-purple
coloured excrement of birds that feed on ivy berries. Many blackbirds
can be seen (and heard) in the ivy-covered treetops in these forests.
When not perched in treetops, blackbirds like to go and linger in the
underbrush made of butcher’s brooms for which the forests of Veprinac
are well known (Photo by M. Randić) 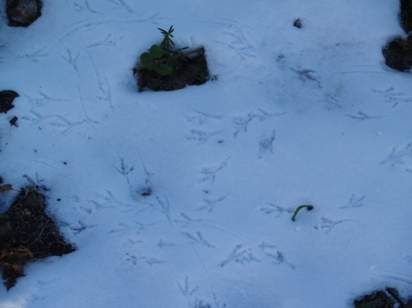 Photo 3. A whirl of footprints made by several species of birds in a shaded
forest clearing below Veprinac. Most of the tracks probably belong to
the blackbird. (Photo by M. Randić)