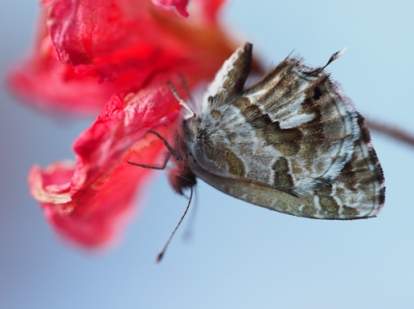 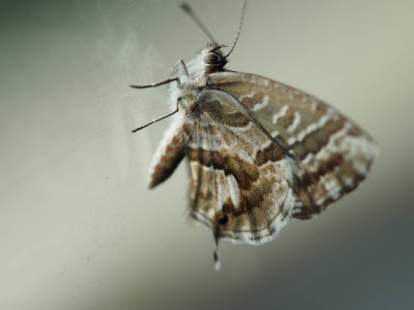 Photo 1. A geranium bronze butterfly in the Rijeka region (Photo by M.
Randić)

THE GERANIUM BRONZE, AN INVASIVE TROPICAL BUTTERFLY, IS SPREADING ACROSS THE RIJEKA REGION

In Croatia, the geranium bronze butterfly (Cacyreus marshalli
BUTLER) was first recorded in the County of Primorje and Gorski Kotar
in 2008 on Lošinj Island. In 2011 we sighted the butterfly in the Rijeka
region during a visit to a flower fair. This summer of 2014, the butterfly
has been seen flying in great numbers throughout the Rijeka area, with
it caterpillars causing damage to the leaves of geranium plants (Pelargonium
zonale).

The geranium bronze (photos 1 and 5) is a tropical daytime
butterfly in the family Lycaenidae. It is a native of southern Africa
but was introduced (probably by accident) into the Balearic region of
Spain, where it was observed in 1988. From there it spread rapidly across
the warmer regions of Europe and northern Africa, exhibiting the signs
of an invasive species. As early as 2008 the butterfly was sighted in
Croatia, on Lošinj Island. In later years it has been observed in a growing
number of localities in Croatia – in Istria, the Croatian Littoral and
Dalmatia (Kučinić et al. 2013.).

In the Rijeka region the geranium bronze butterfly was
first recorded in 2011, to be exact on 23 September 2011 at a flower fair
held on the bridge over Rječina River near the Hotel Kontinental. We observed
a butterfly using its proboscis to probe the yellow flower of a succulent
plant of the family Aizoaceae, exhibited for sale. On two occasions a
couple of years later (12 August and 25 August 2013) we came across geranium
bronzes near our home in Vežica, the eastern part of Rijeka. During the
summer of 2014 we noticed considerable damage to the leaves of geranium
plants (Pelargonium zonale) caused by the butterfly’s caterpillars (photo
2) and in early August we saw many adult specimens flying about in several
locations in Rijeka. On the geranium plants cultivated on the balcony
of our apartment (where the plants passed a fairly mild winter) we had
the opportunity to witness the butterfly’s full development cycle – the
laying of eggs, caterpillar activity, the chrysalis stage and the quivering
flight of the imago (adult butterfly). We also found signs of parasitism
on some chrysalises (photo 3).

The female butterfly prefers to lay its tiny greenish
eggs, which later turn a whitish colour, on the calycle of closed geranium
flower buds (observation made on 4 August 2014 in Vežica). The caterpillars
feed on young geranium leaves, burrow into the soft stem and cause damage
to flowery parts. The chrysalis stage takes place at the base of flower
stems of geranium flowerheads, where the protective colouring of the chrysalises
enables them to stay safe until the imago emerges (photo 4).

It is interesting to note that there is flourishing ornamental
cranesbill (Geranium sp.) planted in the Japanese garden of Vežica Elementary
School. That genus is second on the list of food plants of the geranium
bronze butterfly. Despite the fact that butterflies were seen flying near
the plant, we have not (yet) noticed any damage on the plant that could
be caused by caterpillars. We did, however, find damaged leaves on an
ornamental geranium (Pelargonium zonale) at the inn at Kamenjak, some
10 km, as the crow flies, from the centre of Rijeka, at about 570 m above
sea level, on the upper border of the sub-Mediterranean vegetation zone
surrounded by copses of hop hornbeam (transition to the Mediterranean-montane
vegetation zone).

Because the geranium bronze butterfly is easy to spot
in the field, we will continue to keep track of how the species is spreading
across the Rijeka region (it has probably already spread to other locations,
but we just haven’t sighted it yet). We will keep lepidopterologists (butterfly
experts) posted of our findings, foremost because the reproduction and
spreading of this species is likely to be dependent on climate changes.
We will also try to keep the readers of our Web pages informed of any
new developments. Every piece of data from the field is welcome. 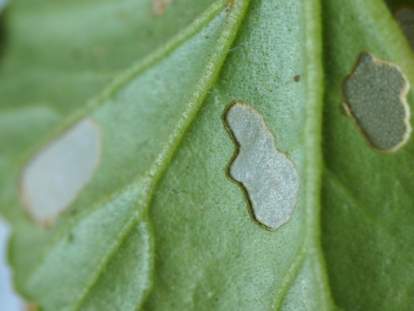 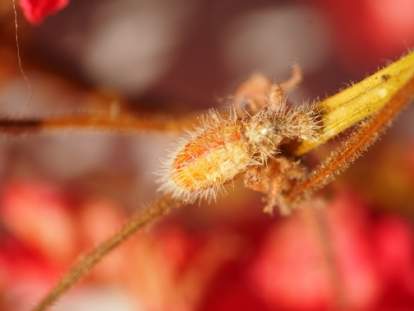 Photo 3. The geranium bronze is not without enemies; after an attack from
an unknown parasitic insect all that is left of the chrysalis is an empty
shell. (Photo by M. Randić) 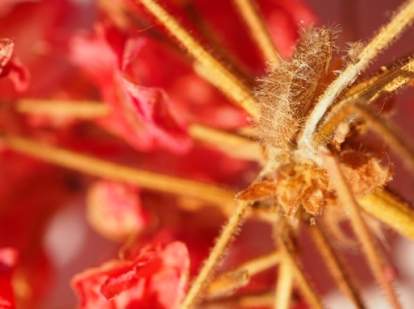 Photo 5. The geranium bronze butterfly is distinguished by the markings
on the underside of its wings and by the small, extended “tails”
on its hind wings. (Photo by M. Randić)