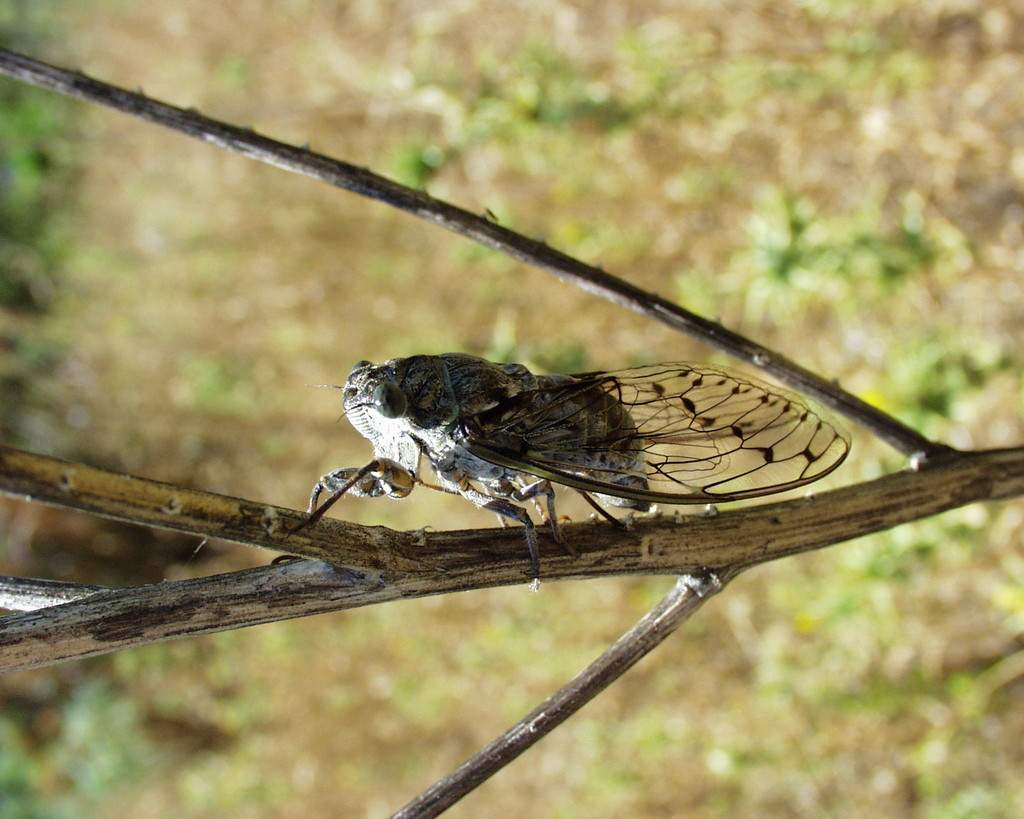 CICADAS SING WHEN THE DAYS ARE HOT. THEIR EAR-SPLITTING SONG CAN BE HEARD FROM HIGH UP ON TREE TRUNKS AND BRANCHES (PHOTO BY M. RANDIĆ)

The sounds produced by grasshoppers, cicadas and crickets contribute to the aural diversity of the woodland and grassland habitats of Primorje-Gorski Kotar County. Almost all “singing” insects can be heard during the day while crickets are nocturnal “chirpers”. These insects mostly produce sound by scrapping two limbs together or by rattling their wings. Some insects, however, have specially adapted sound-producing organs. The sounds are produced to attract females or, when in danger, as a defence against enemies. In our predominantly visual culture, only rarely do we give our full attention to the sounds that surround us in the landscape; sounds produced, for example, by weather conditions, the movement of water and wind, and the falling of snow, ice and rocks, as well as sounds produced by living things, in particular insects, birds and mammals. 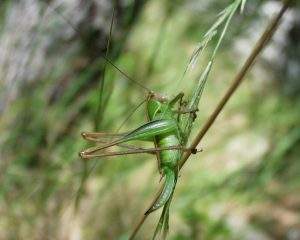 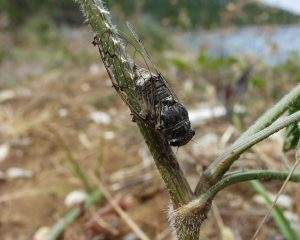 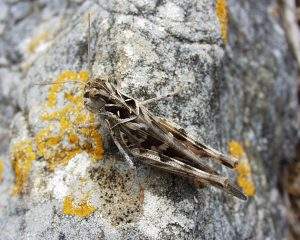