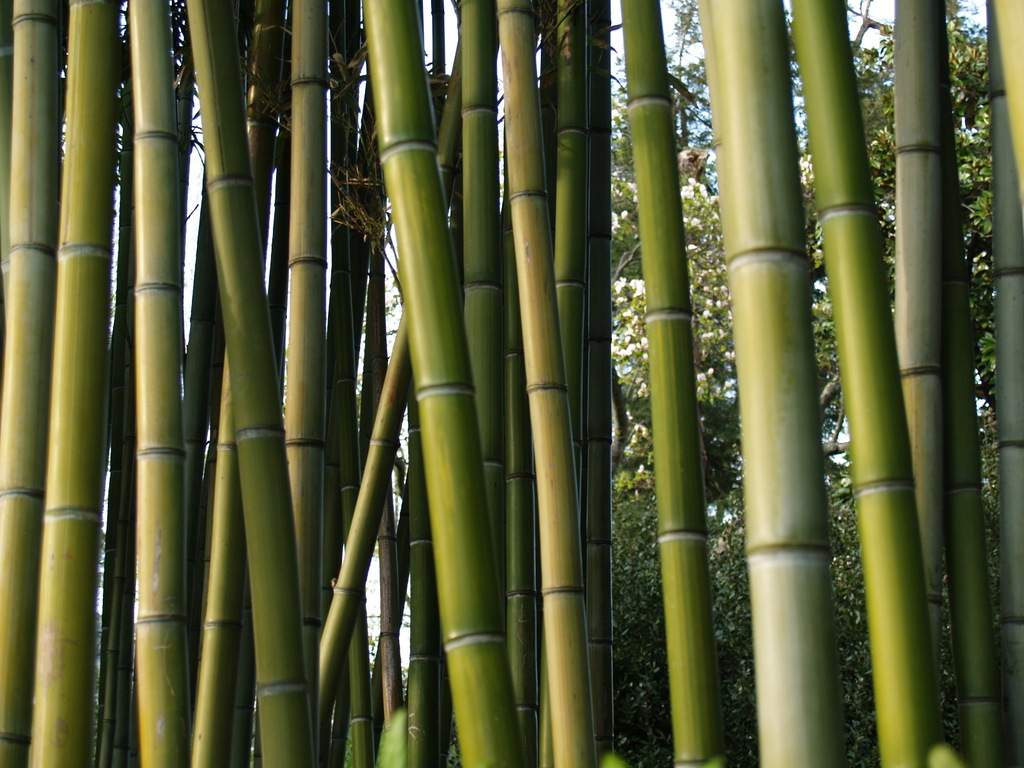 PHOTO  1. THE WINDMILL PALM AND THE GOLDEN BAMBOO – TWO MOST IMPORTANT REPRESENTATIVES OF EXOTIC DENDROFLORA ON THE LIBURNIAN COAST (PHOTO BY M. RANDIĆ)

The mild climate of the Liburnian coast, sheltered by the Učka and Ćićarija mountain ranges, together with the coast’s red soil and brown forest soils – in places, well-preserved deep, moist soils – enables the exuberant growth of vegetation. This exuberance is evident not only in the indigenous forests abounding in laurels but also in the multitude of exotic species of dendroflora planted in the parks, villa gardens and other green areas of Lovran, Ika, Ičić, Opatija, Volosko and other towns along the Liburnian coast.  Of the exotic species of dendroflora the most impressive are camellias, palm trees and banana trees, as well as a species of grass – the bamboo. Although a grass, the bamboo is also classified as a woody plant (dendroflora) because of its woody stem. In fact, there are (at least) two types of bamboos on the Liburnian coast – the golden bamboo (Phyllostachys aurea) and the black bamboo (Phyllostachys nigra). The golden bamboo is somewhat more common in this region and is resistant to the cold. The most appealing cluster of the golden bamboo can be found in Angiolina Park, not far from the round flowerbed in front of Villa Angiolina (Photos 1 and 2).  Although equally comely and attractive in its own way, the black bamboo is often passed over in favour of the golden palm. The black bamboo is also found in Angiolina Park. While the several centimetres thick stem of the golden bamboo is green with a “golden” hue (Photo 1), the stem of the black bamboo is glossy black (Photo 3). 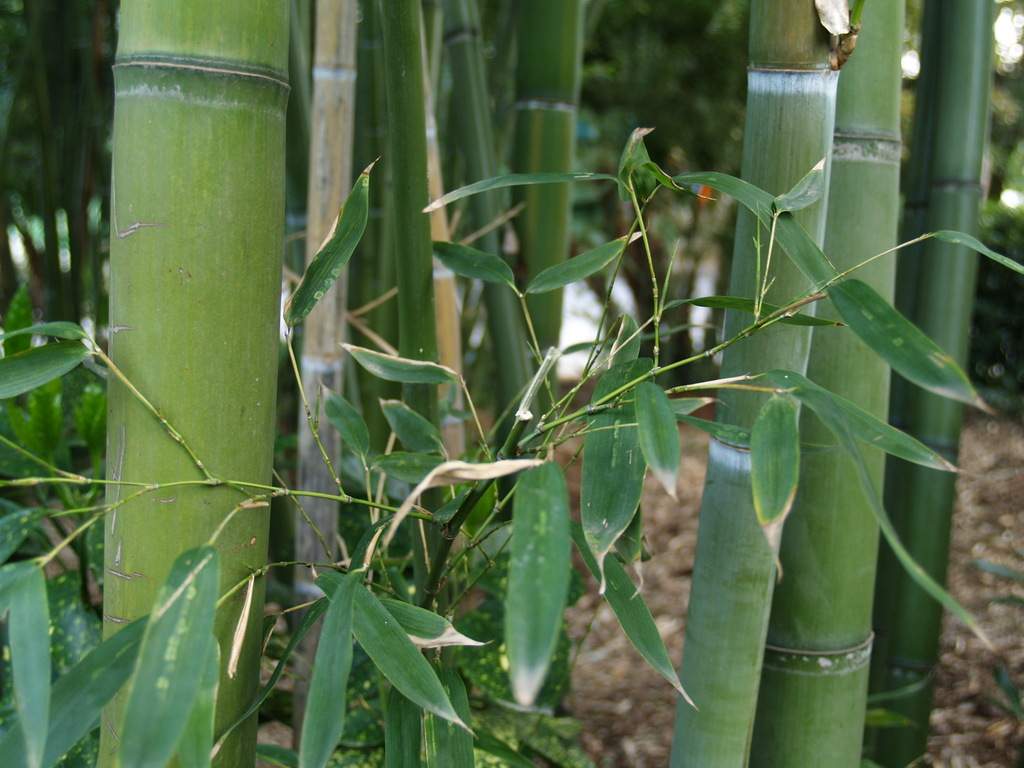 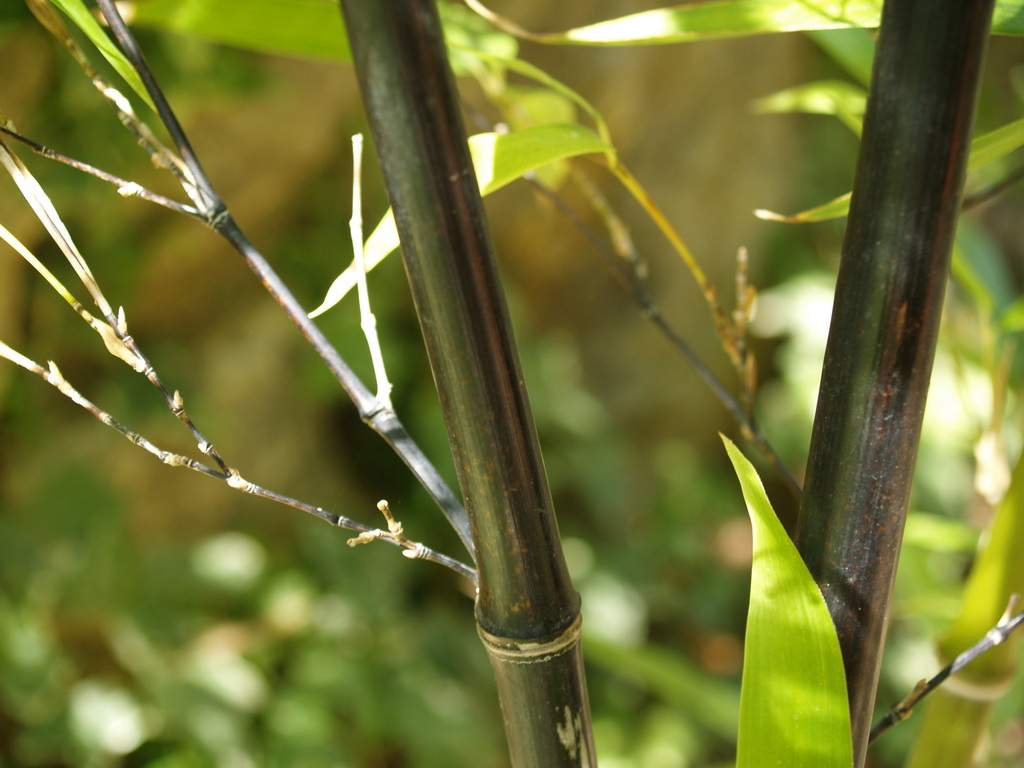 PHOTO 3. THE BLACK BAMBOO (Phyllostachys nigra) IN THE GARDEN OF A VILLA ON THE LIBURNIAN COAST (PHOTO BY M. RANDIĆ)