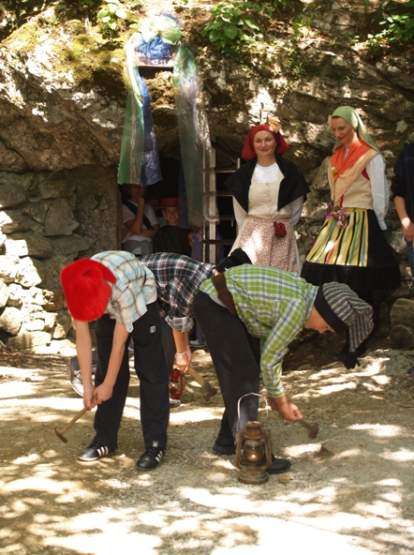 Photo 1. By enacting the legends of the mythical beings of the Lokve area,
the pupils of Rudolf Strohal Elementary School added to the special atmosphere
of the official re-opening of the Lokvarka Cave. Visitors to the cave
were received by the Rožice (Flowers) of the County of Primorje and Gorski
Kotar, dressed in colourful costume. (Photo by Sunčica Strišković).

Lokvarka Cave, “the loveliest cave of the Croatian
karst” and the deepest show cave in Croatia, was discovered in 1911
and, only one year later, it was made ready for visitors. The paths in
the cave were repaired in 1935 when the cave was first wired for the use
of electrical power. In 1961 and 1974, further work was carried out to
repair and improve the cave’s visitor infrastructure. In more recent years,
extensive activities in reconstructing the derelict infrastructure have
been carried out at the joint initiative of the County of Primorje and
Gorski Kotar and the Public Institution Priroda. The relevant project
documentation was drawn up, and with the financial support of the Lokve
Municipality (1million HRK) and the County of Primorje and Gorski Kotar
(400,000 HRK), the third staircase in the cave, being in the worst condition
and a hazard to visitor safety, was completely replaced in 2009.

The Public Institution Priroda then submitted to the
relevant Ministry a project application for the complete renovation of
the cave’s infrastructure, to be funded by a loan from the World Bank.
The project was accepted and, in 2012, the first and second staircases
were replaced, together with all old wiring and lamps. The frames of the
staircases, the steps and the railings are all made of stainless steel,
making walking through the cave easier and safer. All wiring has been
renewed, and the old lighting has been replaced with non-invasive cold
light lamps, which prevent cave warming. Anti-panic lighting fixtures
have been incorporated into the lighting system. In case of power failure,
the anti-panic lights are activated, ensuring safe exit out of the cave.
The cave’s entrance door has also been replaced with a new, bat-friendly,
stainless steel door. Amounting to 1,600,000 HRK (VAT included), the investment
was funded in full by the World Bank loan.

The end of reconstruction work coincided with the celebration
of the show cave’s 100th anniversary and with other activities that marked
World Environment Day. On 8 June 2012, the cave was once again officially
opened to visitors. Mr Davorin Marković, head of the State Institute for
Nature protection, addressed the many guests and people present at the
ceremony. Other speakers included Prof Vidoje Vujić, Ph.D., Acting Prefect;
Mr Anton Mihelčić, Mayor of the Municipality of Lokve; and Ms Sonja Šišić,
M.Sc., head of the Public Institution Priroda. The choir of the Delnice
Cultural Club added to the ceremony by performed a number of inspirational
songs, and the pupils of Rudolf Strohal Elementary School of Lokve created
a special “cave and forest” atmosphere by enacting legends about
the mythical being of the Lokve area. Doris Bilokapić, a fifth grade pupil
of Lokve Elementary School and the great-great-granddaughter of Jakov
Bolh who discovered the cave in 1911, gave the closing address and officially
opened the show cave by cutting the ribbon.