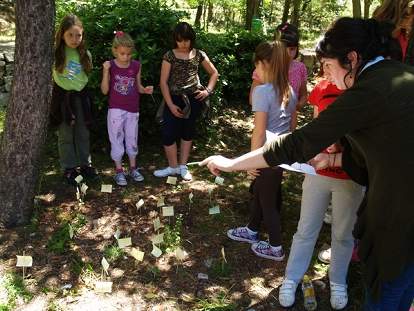 Photo 1. Pupils of Mali Lošinj Elementary School use paper flags to count
the number of plant species identified in one square metre in Forest Park
Čikat.

In celebration of World Environment Day, a field workshop
entitled How many species can we find in one square metre? was organized
on 5 June 2012 by the Our Children Association of Mali Lošinj in collaboration
with the Elementary School Mario Martinolić of Mali Lošinj and the Public
Institution Priroda. In May, the Association’s volunteers made access
to the park easier by clearing the area in the Forest Park in which an
arboretum dedicated to Ambroz Haračić is to be erected. It should be noted
that the clean-up drive was made possible by the organizational and logistics
support of several citizens/volunteers, the Mali Lošinj Forest Area Office,
the water supply and waste disposal company, the Fire Department and the
town of Mali Lošinj. All permits required for carrying out activities
in protected areas were obtained. Prior to the clean-up drive, this specific
area of the Forest Park was neglected and overgrown with dense and almost
impassable underbrush. The clean-up made it possible for some 50 children,
second and sixth graders of the Elementary School Mario Martinolić, and
their teachers to use the area to determine the number of plant and animal
species found in square-metre plots. The workshop resulted in a maximum
of 16 – 20 species identified in each plot, indicating a Mediterranean
community fairly rich in species. The data gathered will be very useful
in the studies to be conducted prior to the construction of the arboretum
planned.

Another How many species can we find in one square metre?
field workshop was held at Kostanj beach in Rijeka on 6 June 2012. The
workshop was part of the Blue Flag raising ceremony organized by the Town
of Rijeka. The purpose of the workshop was to underline the importance
of the Rijeka coastal area in the conservation of local biodiversity.
Participating in the workshop were the Young Guardians of the Environment
of the Our Children Association of Rijeka, that is, the pupils of Srdoči
Elementary School and the Opatija School of Hospitality, and their teachers.
The workshop was designed along simple lines, enabling the participation
of children of different ages, and did not require much preparation or
knowledge. Although human activity has had a considerable effect on Kostanj
beach, we managed to find a small area of natural rocky grassland, growing
between the spray zone and the forest edge. Numerous native plant and
lichen species grow there, together with several interesting animal species.
In one square metre, the children identified 16 flowering plant species,
one moss species, a lichen species and three animal species, and marked
them with flags. We also pointed out to the pupils of the School of Hospitality
a few plants that can be used as medicinal herbs, spices or as food. 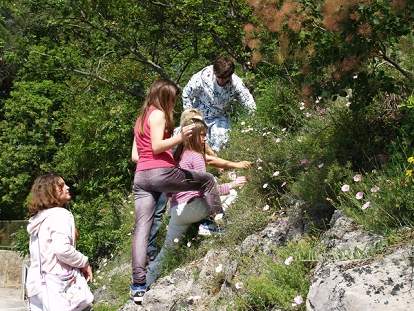 Photo 2. The Young Guardians of the Environment from Srdoči Elementary
School and the Opatija School of Hospitality identify plant and animal
species on Kostanj beach. 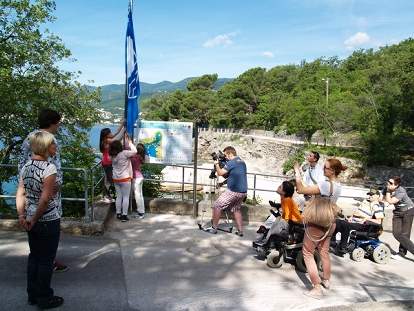 Photo 3. Raising the Blue Flag on Kostanj beach. The biodiversity workshop
proved that despite being located in an urban area, the beach still abounds
with a diversity of plant and animal species.