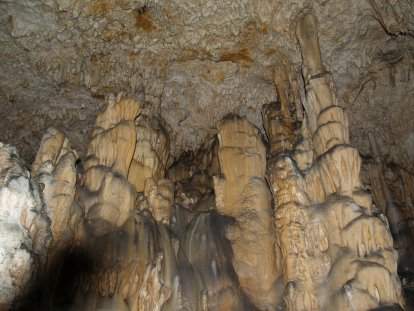 Photo 1. Flowstone columns in Biserujka Cave (Photo by M. Randić)MEETING WITH THE MAYORS OF OMIŠALJ MUNICIPALITY AND DOBRINJ MUNICIPALITY ON ACTION TAKEN REGARDING BISERUJKA CAVE IN 2010

Pursuant to the Agreement on Implementing the Resolution
of the Ministry of Culture of 9 April 2009, the mayors of Omišalj Municipality
and Dobrinj Municipality and the representatives of the Public Institution
“Priroda” and “Šiloturist” met to discuss action taken
during 2010 to improve the condition of Biserujka Cave and make it more
accessible to visitors. The mayors were informed of the implementation
of the recommendations and nature protection measures prescribed in Ministry
of Culture’s Resolution (CLASS: UP/I-612-07/09-33/0308; FILE NO. 532-08-02-03/1-09-02),
pertaining largely to the following:

It has been proposed to the mayors to set up signs along the existing
circular instructive trail around the cave. One part of the trail lies
in the territory of the Omišalj Municipality; the other part, in the Dobrinj
Municipality. PI “Priroda” undertakes to design the signs and
determine their location, as well as to clean up and fix the trail. The
recommendation is to make arrangements for the latter with the Mountaineering
Society “Obzova” and the municipal services officials of the
Dobrinj and Omišalj municipalities. Both municipalities and “Šiloturist”
have expressed their willingness to each co-finance one third of the costs
of the construction of the instructive trail. 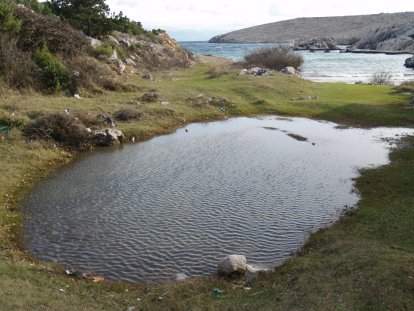 Photo 2. Plans are being made to mark the circular instructive trail that
connects Slivanjska Cove and Biserujka Cave (Photo by M. Randić)