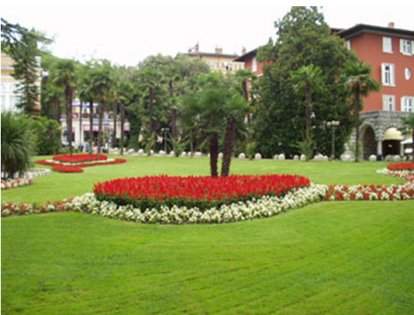 At its 17th session held on 18 November 2010, the County
Assembly of Primorsko-Goranska County adopted an Ordinance on Proclaiming
St. Jacob’s Park in Opatija a Monument of Park Architecture. This marked
the successful termination of the first proceedings aimed at providing
protection to an area since the Public Institution “Priroda”
was established. The duration of the process underscores the fact that
providing protection to a new area is a complex and time consuming procedure
consisting of several essential steps.

The first step consisted of launching the proceedings based on an analytical
basis developed by the State Institution for Nature Protection. This document
included an in-depth description of the area’s features and values; an
evaluation of the current situation; a list of the effects the Proclamation
Act will bring about, in particular, with regard to ownership rights and
existing economic activities; and an assessment of funds and funding sources
required to enforce the Proclamation Act.

In April 2009, the County Assembly adapted a Declaration
on Funds Secured for managing St. Jacob’s Park as a protected area in
the category of Monument of Park Architecture. The Declaration was published
in the Official Gazette of Primorsko-Goranska County, No. 15/09.

In the meantime, a draft of the Proclamation Act was
developed. Once the draft received the approval of the Ministry of Culture,
the County was able to take action aimed at informing the public and organizing
a public appraisal.

In the first half of 2010, a public presentation was
held at the Opatija Town Hall as part of the public appraisal of the proposal
to proclaim St. Jacob’s Park in Opatija a monument of park architecture.
The proclamation proceedings were finalized with the adoption of the Proclamation
Decision at the County Assembly. The Ordinance was published in the Primorsko-Goranska
County Gazette No. 44/10 and in the Official Gazette No. 137/10:
http://narodne-novine.nn.hr/clanci/sluzbeni/2010_12_137_3523.html 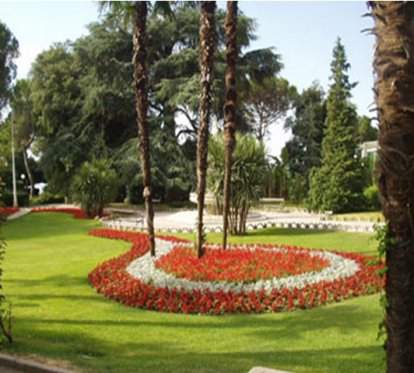 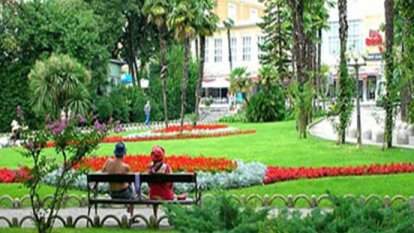