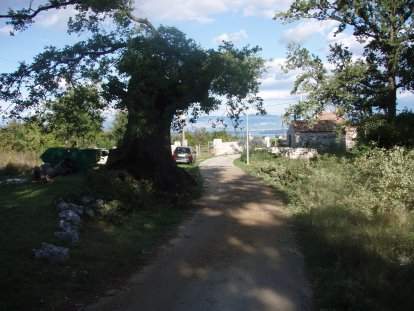 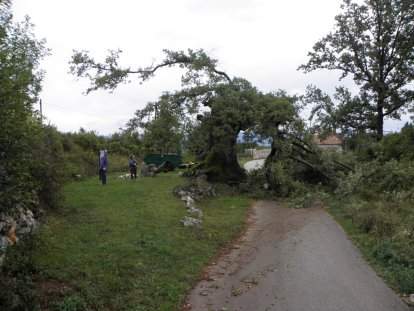 STORMY WEATHER HAS ONCE AGAIN DAMAGED THE OLD OAK TREE AT SV. PETAR ON CRES ISLAND

On the Web pages of the Public Institution “Priroda”,
we had reported of the severe damage to the crown of old oak tree at Sv.
Petar caused by stormy weather on 27 May 2007. Shortly after the event,
work was carried out to repair the crown of this protected natural monument,
and in the early spring of 2008, work was done to rejuvenate the crown.
Unfortunately, even before the results of rejuvenation could be visible,
a new onslaught of stormy weather that hit the Cres area in the morning
hours of 12 October 2009 has again caused damage to the old oak tree.
The Eco Centre Caput Insulae Beli reported the incident. The latest damage
to the old tree is more severe than earlier damage: a large part of the
trunk has broken off that carries branches which provided most of the
tree’s leaf mass left over from the last storm. The Fire Brigade of Mali
Lošinj intervened quickly to remove the fallen massive branches, which
were blocking the local road to the village of Sv. Petar. The next step
of the Public Institution “Priroda” will be to try to repair
what there is to repair on the remains of old oak tree’s broken trunk. 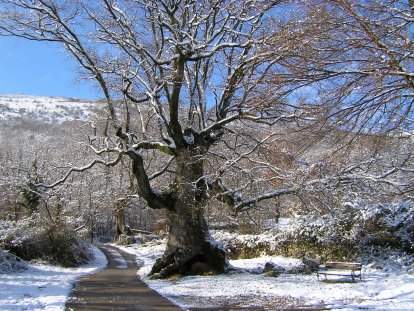 Photo 3 – Oak tree prior to damage (Photo by Ivanka Jelenić)