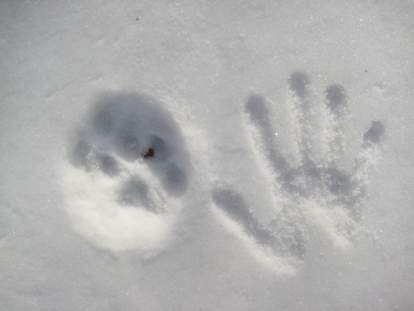 Photo 1. The track of a lynx in the Obruč mountain cluster, compared in
size with the print of a hand (Photo by Marko Modrić)

TRACKS IN THE SNOW

A cover of fresh snow in the wintertime provides an ideal
opportunity to see which animals move about the woodland and what they
are up to. There have been several such occasions this winter which let
us record animal tracks in the snow: wolf and lynx tracks (Photos 1 and
4), bear tracks (Photos 2 and 5), fox tracks (Photo 5), as well as the
tracks of a marten, buck deer, roe deer, hare (Photo 3) and others.
Our rounds most often take us into the broader area of Obruč Mountain,
the slopes of Platak and Gornje Jelenje…but we also came across interesting
tracks at Kamačnik, the Forest Park Golubinjak, as well as in other parts
of Gorski Kotar.
Although the method of using tracks to monitor forest animals has not
been raised to any higher scientific level (at PI Priroda, it is occasionally
carried out by the good will of employees), it serves as a supplement
to the scientific monitoring of the carnivore population, using ‘candid
cameras’, currently being conducted on Obruč Mountain (?more). The data
gathered in this way allows us to make conclusions about life in the forest
in winter. For example, we see that bears have been rather active this
winter (hardly hibernating at all) and that in the broader area of the
Obruč mountain cluster they mostly feed on the fruits of the whitebeam
and/or beech tree (which has been fruitful this year). We can also deduce
which types of terrain lynxes prefer, etc. The data gathered will be useful
in helping us to decide in which locations automatic cameras should be
placed in the future. 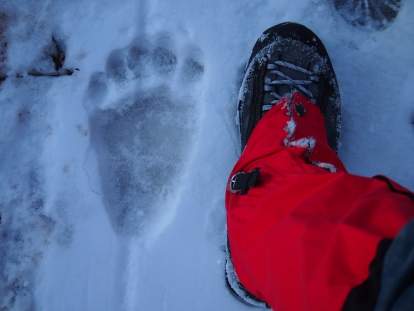 Photo 2. A bear track in the Obruč mountain cluster (Photo by Patrik Krstinić) 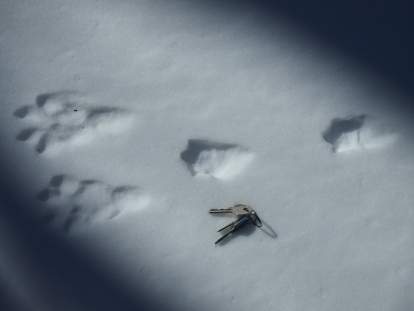 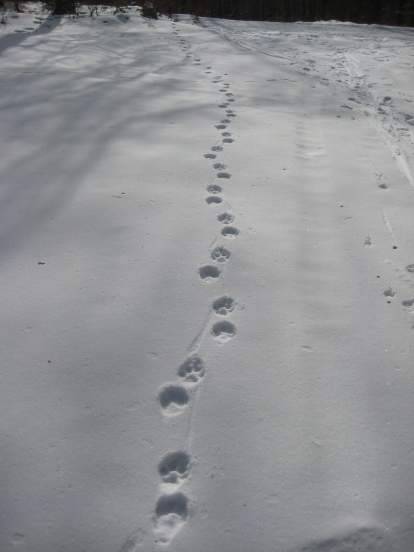 Photo 4. Lynx tracks in the vicinity of Platak (Photo by Marko Modrić) 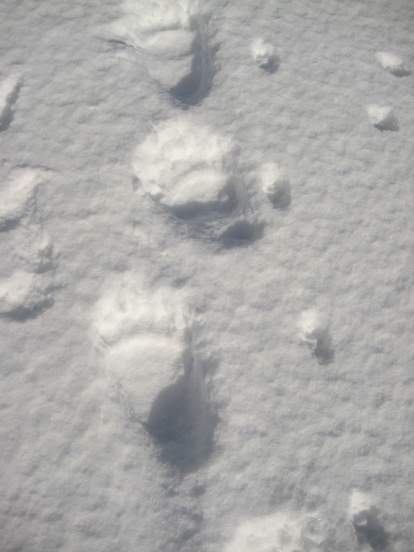 Photo 5. Bear and fox tracks on the slopes of Platak (Photo by Marko Modrić)