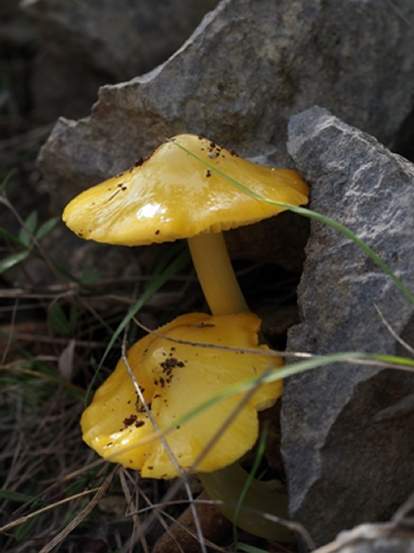 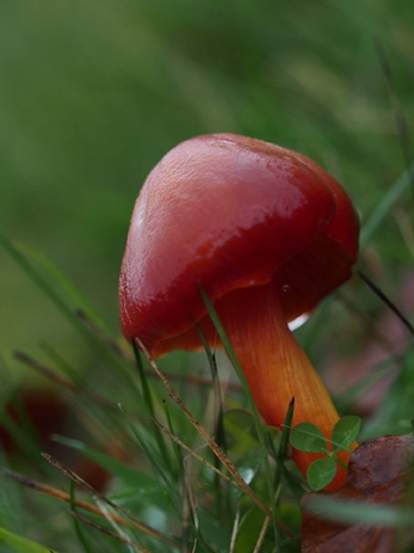 The last week of October and the first weekend of November
were all about waxcap mushrooms (the genus Hygrocybe). Although waxcaps
are rare and threatened mushrooms, they have a large role in nature protection.
The favourite habitat of these mushrooms is grassland – not just any grassland
but grassland that is extensively farmed. For example, waxcaps cannot
grow on fertilized grassland. Such habitats are becoming increasingly
rare and threatened, both in PGC and Croatia, as well as elsewhere in
Europe. Accordingly, most mushrooms of this genus can be found on the
red lists and in the red books of threatened species.

That is why we were all the more pleased by the relative
richness of waxcap species at two (micro) locations: the first, in the
Lepenice region (near Gornje Jelenje), and the second, on Ilovik Island
in the Lošinj archipelago. At Lepenice, waxcaps grow on grassland where
herds of sheep occasionally graze and which is partially mowed. This is
a typical example of extensively farmed grassland. During the last weekend
of October, as many as five or six different species of brightly coloured
waxcaps appeared on this grassland (Photo 1).

On Ilovik Island we were thrilled to find that so-called
soil crusts were “hosts” to some rare species of waxcap mushrooms
(Photo 2), thus confirming our assumption that soil crusts are especially
valuable habitats. In addition to growing on the soil-crust habitat located in the sandy
Paržina Cove, waxcaps also grow on other parts of the island, although
there they are completely different species from the ones found on soil
crusts (Photo 3). 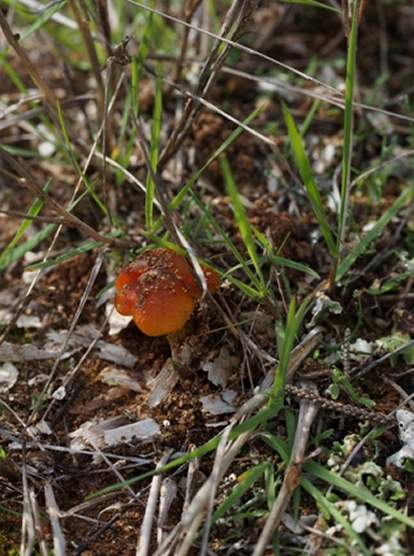 Photo 2. A waxcap (Hygrocybe sp.) at Paržina Cove on Ilovik Island, where
soil crust can be found. While seemingly poor in plants and animals, these
habitats contain an abundance of different forms of microorganisms, algae,
mosses, lichen and fungi (Photo by Ervin Raguzin).