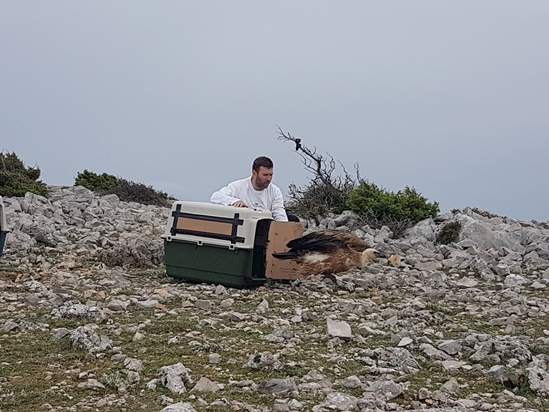 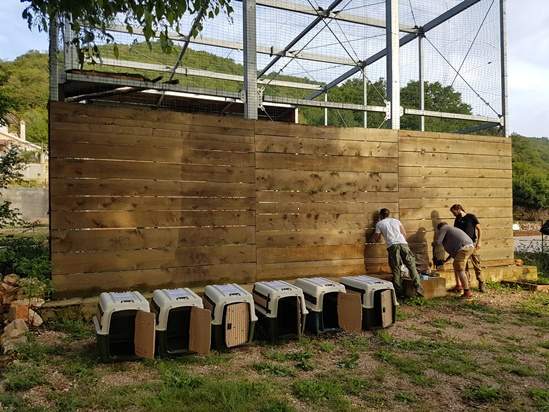 Six one-year-old Griffon vultures, named Plavnik, Kvarnerić, Kruna, Nevera, Jadran and Pavlomir, have taken to the skies above the Kvarner islands. They were released back into the wild after a 10-month stay at the Rescue Centre for Griffon Vultures on Cres Island.

“Watching the vultures take off into the wild was an amazing sight. The vultures were injured last summer when they attempted to leave their nests. Most of them were rescued from the bottom of cliffs of Kvarner Bay islands. At the Rescue Centre we put a lot of care into getting them ready to go back to nature”, said Sonja Šišić, head of Public Institution “Priroda”. The Beli Visitor Centre and Griffon Vulture Rescue Centre operate within the framework of P.I. “Priroda”.

The most critical time in the life of a Griffon vulture is during its first year when it takes its first flights from the nest and gradually learns to become self-sufficient. The mortality rate is the highest among one-year-old vultures.

The birds released into the wild were named by the Centre’s staff and, to a great extent, they owe their lives to the local people. Namely, when a young vulture falls from a nest, it is extremely important that it is quickly pulled out of the sea or removed from the bottom of a cliff. More often than not, the people of Cres Island are the first to come to its rescue and take it to the Centre. 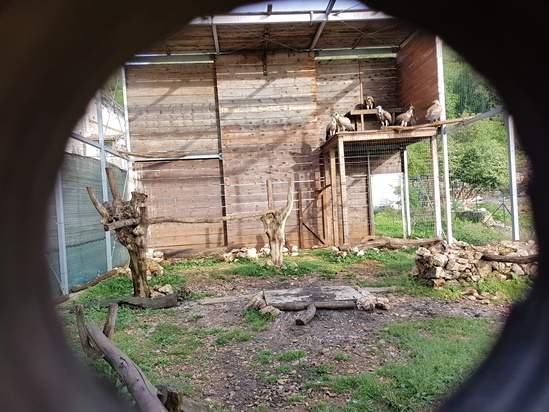 Experts from the Zagreb City Zoo, the BIOM Association of Zagreb and the Association “Tramuntana” of Beli also help in the rehabilitation of Griffon vultures, alongside P.I. “Priroda”.

Before the young vultures were released back into the wild, they were fitted with GPS transmitters that would track their movement.

“Even though they are protected by the law, Griffon vultures still face many challenges resulting from human activity. We hope these fascinating birds, with a wingspan exceeding two and a half metres and a capability of flying incredible distances, will be able to successfully meet all challenges”, said Damir Skok, head of the Zagreb City Zoo.

P.I. “Priroda” will post information on the movement of the Griffon vultures on its Web pages. For all those interested in these powerful aviators, the Visitor Centre at Beli will be open daily until the end of August. 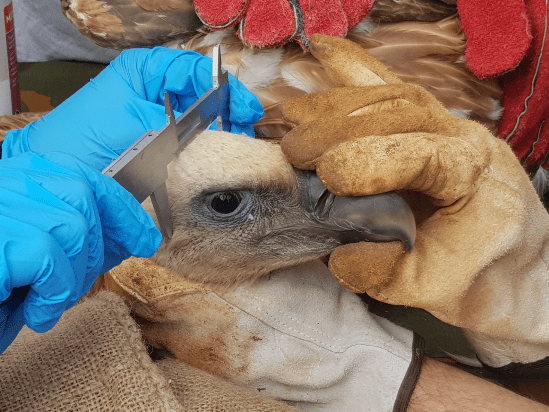 VULTURE BEING EXAMINED AND MEASURED (PHOTO BY SONJA ŠIŠIĆ)

BACK TO THE WILD (PHOTO BY SONJA ŠIŠIĆ) 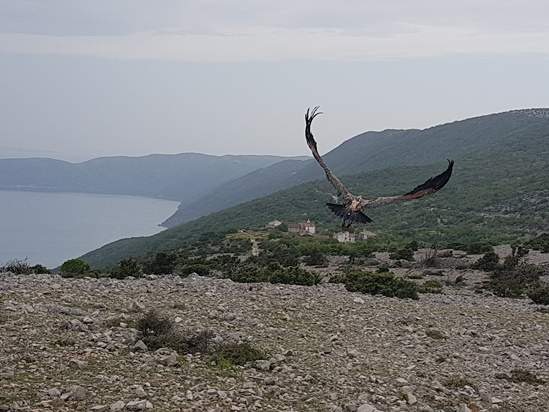