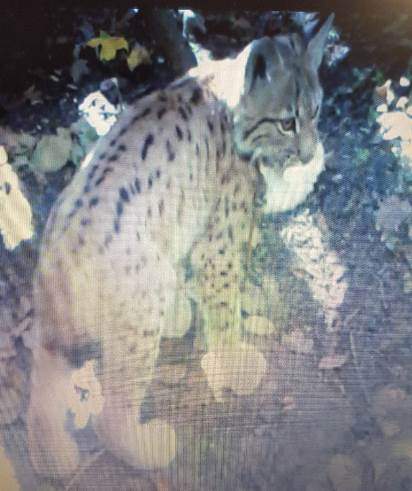 A historic feat: The first case in Croatia of a rescued lynx cub that was rehabilitated and returned into the wild!

Martin, a Eurasian lynx, has successfully adjusted to life in the wild. It was found as a young cub by hunters in the region of Vinodol in July of 2017. Public Institution “Priroda” immediately became involved in the lynx’s rescue. With the help of the Zagreb Faculty of Veterinary Medicine and the intervention team for wolf and lynx of the Ministry of Environmental Protection and Energy, transportation was organised to take the animal to the Zagreb City Zoo. The Zoo was the only place in the country that could provide the lynx cub with the care it needed and create the right conditions to ensure its isolation. Namely, because it was immediately decided that the lynx was to be returned to the wild, the interior and exterior of the enclosure, where the cub was kept, had to resemble the lynx’s natural environment and ensure the cub didn’t come into contact with humans and animals. 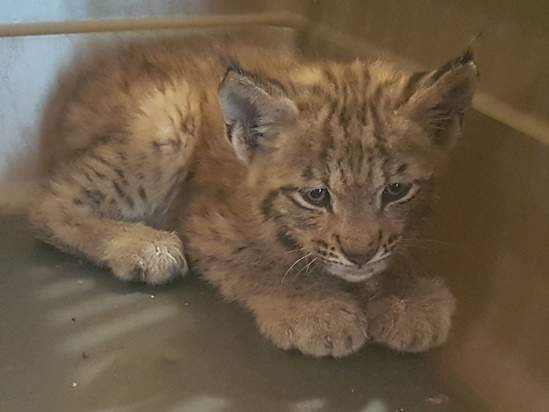 Damir Skok, head of the Zagreb City Zoo, stated “We had developed a special isolation protocol. To prevent the lynx from becoming accustomed to people and associating their presence with a food source, we set up a video surveillance system within its enclosure.  This enabled us to keep track of it at any given moment while avoiding contact with it. The successful reintroduction of the lynx into the wild has confirmed that our staff did a great job.”

Upon arriving in Zagreb, the cub was carefully examined by veterinarians. Based on its weight (a little under two kilograms), they established it was born in the first half of May 2017.

In the months to come, the cub’s development was excellent and a special dietary plan was put in place to encourage the cub to hunt. When it became strong enough, the lynx was transferred to a so-called adjustment enclosure in Risnjak National Park, where it remained until late January of this year so it could fully adjust to life in the wild.

Before its release, the lynx was fitted with a GPS collar so it could be tracked. It was extensively photographed and samples and measurements were taken. The rangers of Risnjak National Park monitor Martin’s life in the wild. They are able to recognise the remains of its prey and other traces and are especially happy when the lynx is caught on a camera trap. 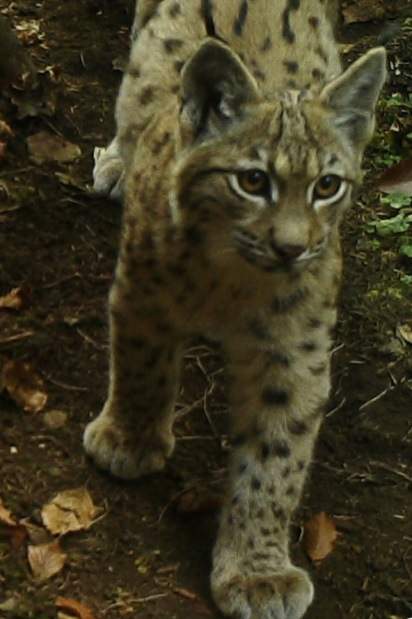 MARTIN AT THE ZOO (PHOTO FROM THE ARCHIVES OF ZAGREB ZOO)

Wishing Martin a happy first birthday, Damir Skok said “This is a historic feat! It is the first case in Croatia of a rescued lynx being rehabilitated and returned to the wild! All the data gathered confirm that Martin is enjoying life in Gorski Kotar. It has no trouble in finding food on its own, stays away from inhabited areas and has a good perimeter of movement. According to what we’ve seen recently, it appears that Martin hopped over to Slovenia to enjoy a birthday lunch.”

The lynx is protected by law.

Sonja Šišić, head of Public Institution “Priroda” said “There are 40 to 60 lynxes currently living in Croatia and each individual is extremely important to us.  Some lynxes have been fitted with GPS collars to help us monitor their population. Most of the lynxes in Croatia can be found in the County of Primorje and Gorski Kotar, one of richest areas in Europe in terms of biological diversity. At one time, the lynx had completely disappeared from this region but was successfully reintroduced in Slovenia and Croatia during the 1970s. The people of Gorski Kotar are used to living side by side with lynxes and it is thanks to them that lynxes freely roam Gorski Kotar once again.”

In addition to Public Institution “Priroda”, Risnjak National Park and the Zagreb City Zoo, a number of other institutions came to Martin’s aid. These were the Hunting Association “Vinodol” of Bribir, the Veterinary Clinic of Crikvenica, the intervention team for wolf and lynx of the Ministry of Environmental Protection and Energy, the Faculty of Veterinary Medicine of the University of Zagreb, the Croatian Agency for the Environment and Nature, and the Ministry of Environmental Protection and Energy. 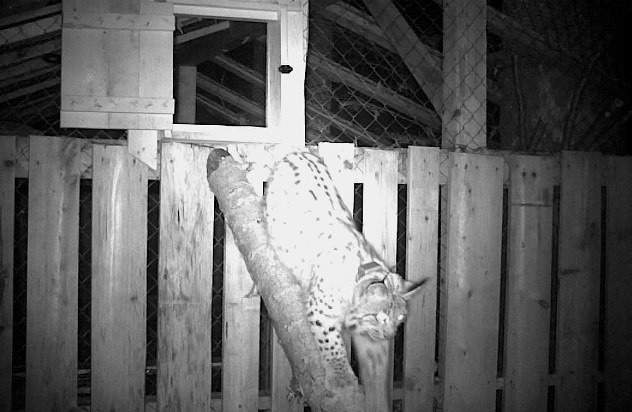 MARTIN SETS OFF INTO THE WILD (PHOTO BY RISNJAK N.P.) 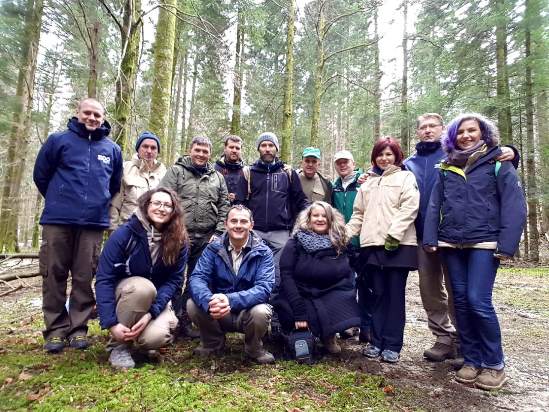