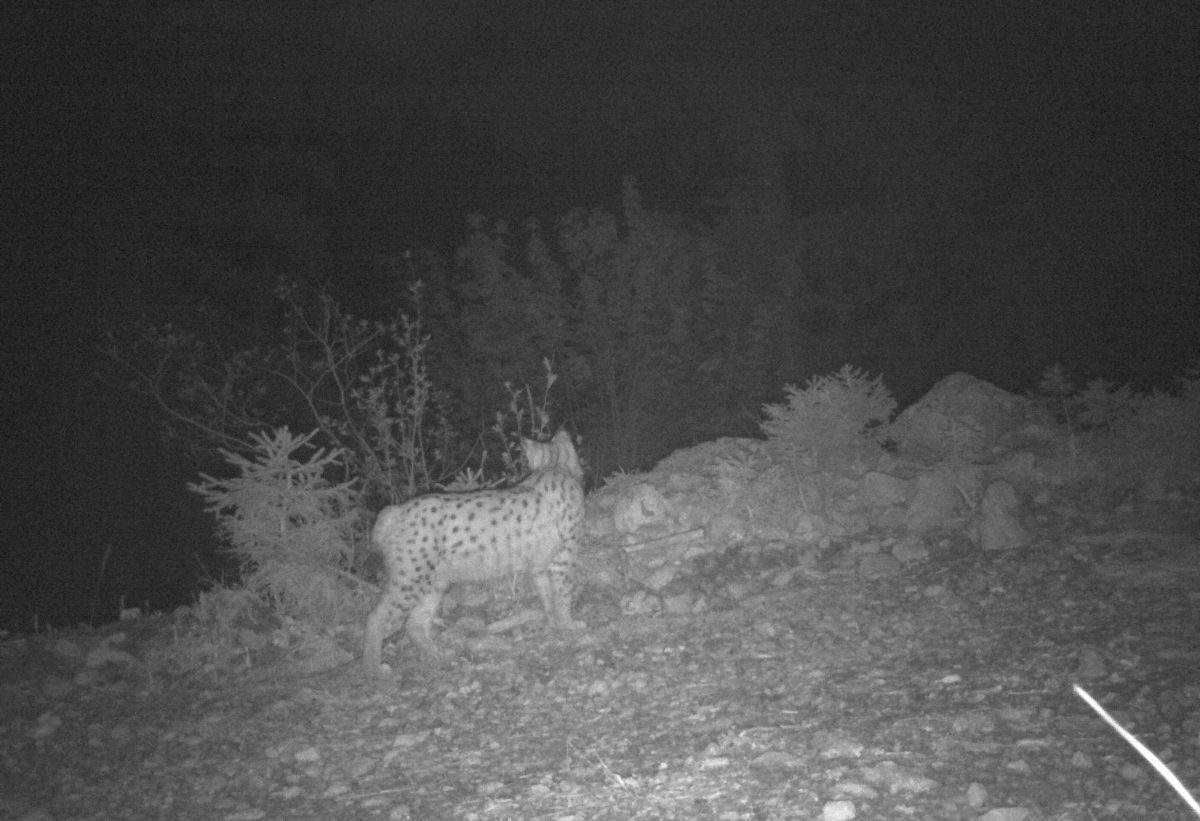 With the help of a camera trap, Public Institution “Priroda” has been involved since 2011 in collecting data on the occurrence of the lynx (Lynx lynx) in Gorski Kotar. In addition to photos, we also record other evidence such as tree markings, scat and tracks that indicates the presence of this intriguing yet secretive cat in its habitat.

We have joined the Croatian team of the European Life Lynx Project (www.lifelynx.eu), which is currently engaged in monitoring the lynx within the range it occupies in Croatia. Our camera trap caught this lynx on its nightly rounds through its territory.