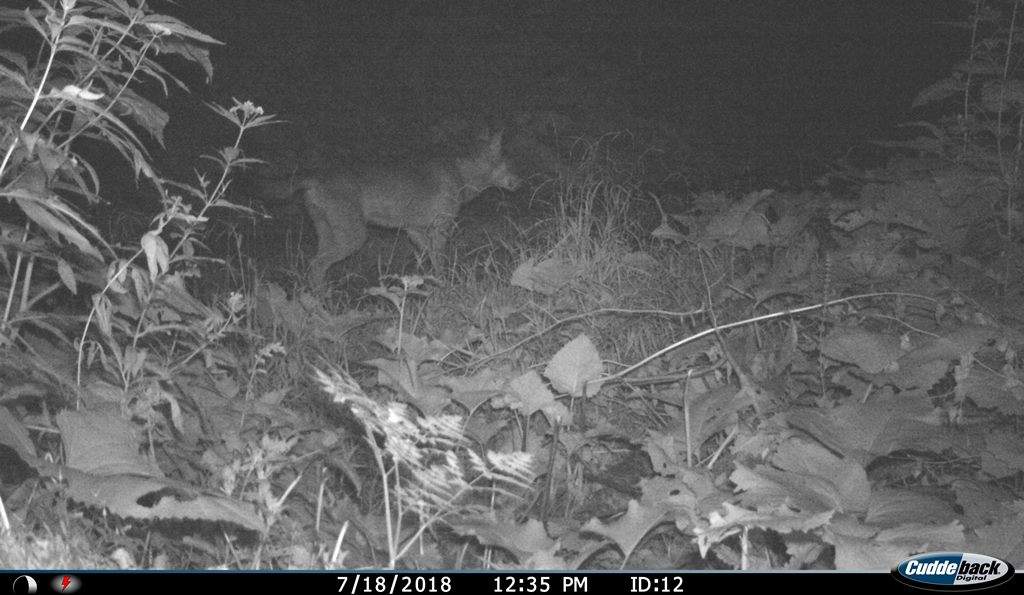 There are a number of wolf packs in Primorje-Gorski Kotar County. Each pack has its own territory where it roams, hunts and reproduces and which it defends from other wolf packs. Thanks to a camera trap we know that the Risnjak wolf pack, which occupies the broader area ranging between Crni Lug, Delnice and Lokve, numbers at least three individuals. The same number of wolves was caught by the camera trap in 2014.

The presence of wolves is marked not only by the remains of their prey but also by their scat, which they conspicuously leave on forest roads, very often on crossroads, passes and other visible spots. Wolves use scat to mark their territories and to send a clear message to other wolves. 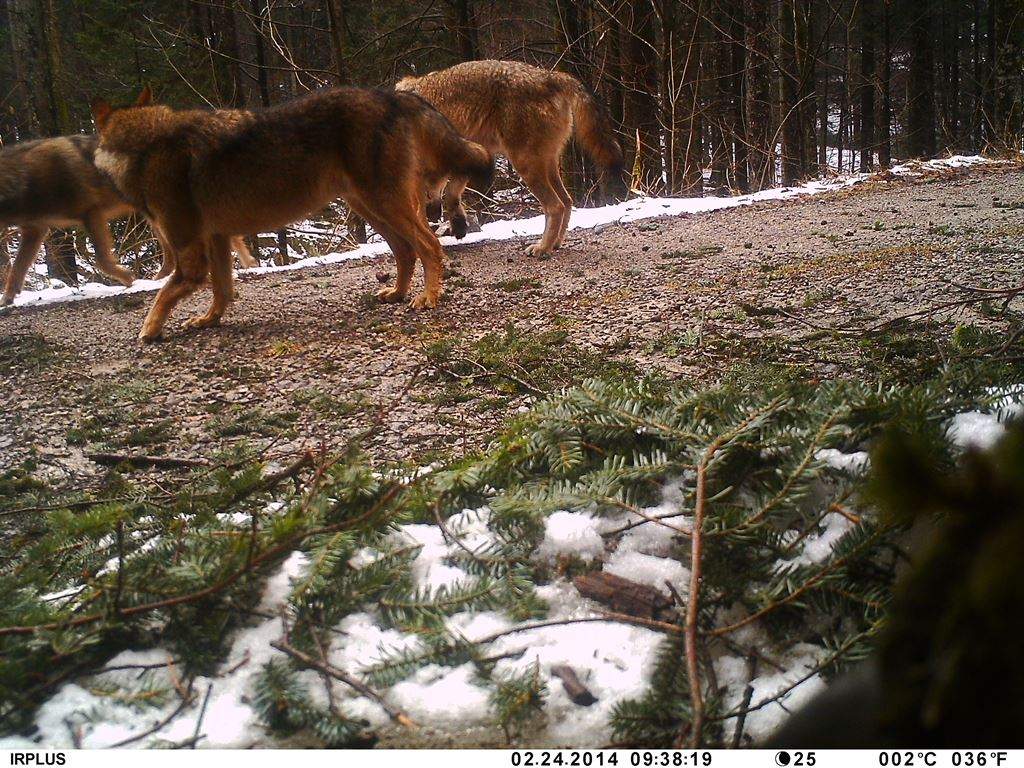 WOLVES OF THE RISNJAK PACK, PHOTOGRAPHED IN THE WINTER OF 2014 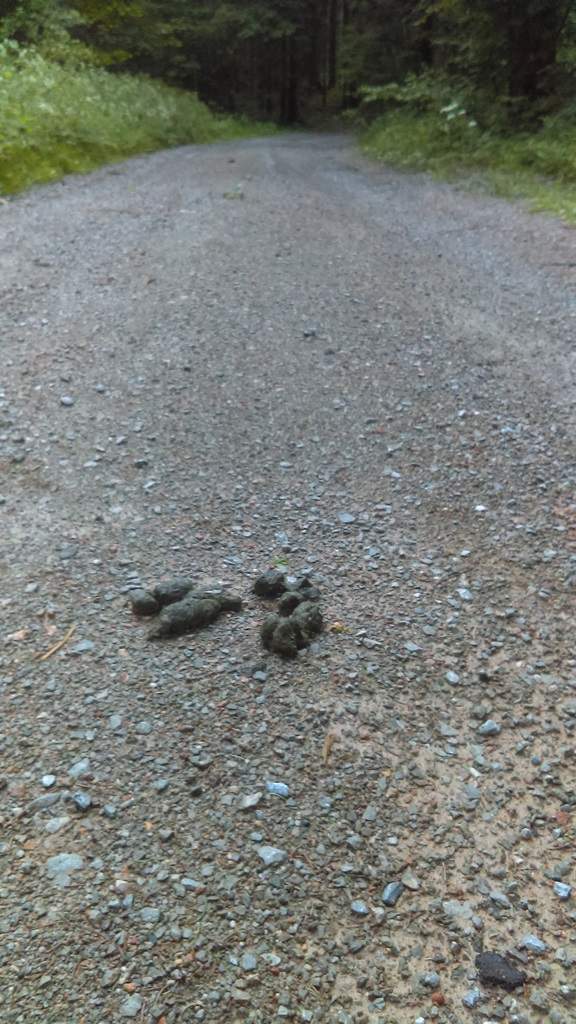 WOLF SCAT LEFT IN THE MIDDLE OF A FOREST ROAD