Picromerus bidens is a shieldbug that attacks and feeds on many different types of insects, in particular butterfly caterpillars and the larvae of beetles and hymenoptera. The shieldbug is fairly easy to identify by the two spiny projections on its pronotum, while the body of an adult shieldbug is uncomely with inconspicuous colouring (Photo 1). The spiny shieldbug has a wide distribution from North Africa and Europe to Siberia and China. In Primorje-Gorski Kotar County, we have come across the spiny shieldbug in Gorski Kotar, mostly in forest habitats. We will often find it in the shrubs of damp forests, in forest clearings, along the edges of forests, in overgrown, wet grasslands along mountain streams and elsewhere. 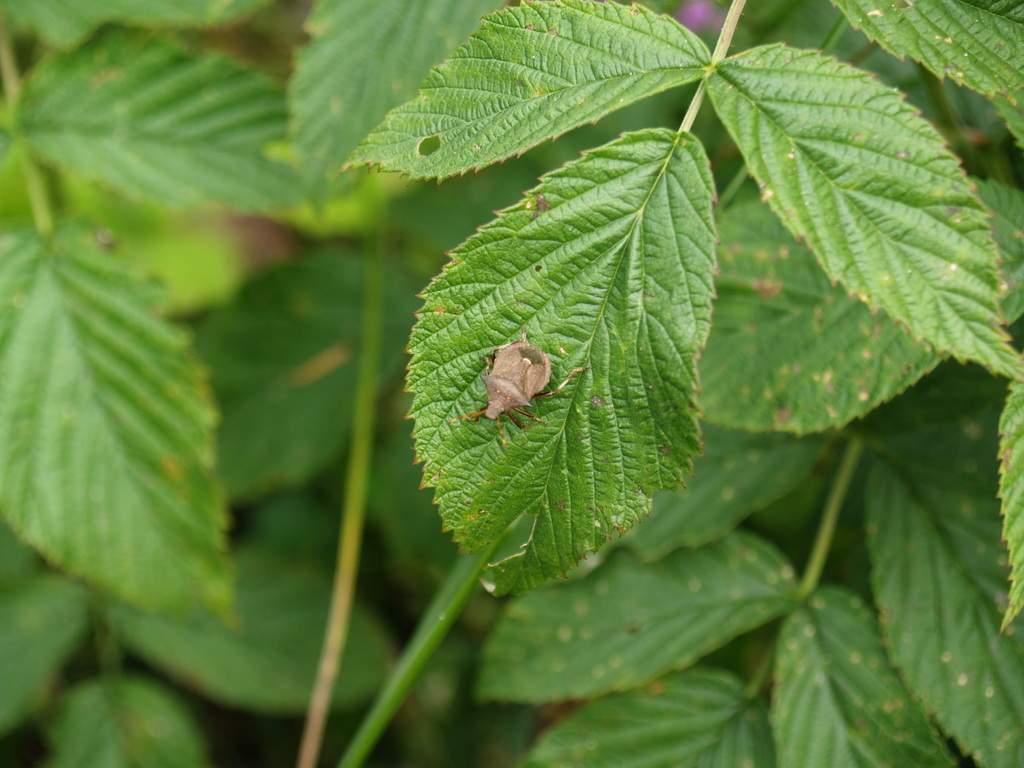 Because of its predatory lifestyle, the shieldbug is considered a beneficial insect and is often listed in overviews of insects that are important in agriculture and forestry. It has also been referred to as a potential predator of the potato beetle. In the field of nature protection, however, there are reports of the adverse effect of the predatory P. bidens on the populations of certain rare and threatened butterflies (Konvicka et al. 2005). 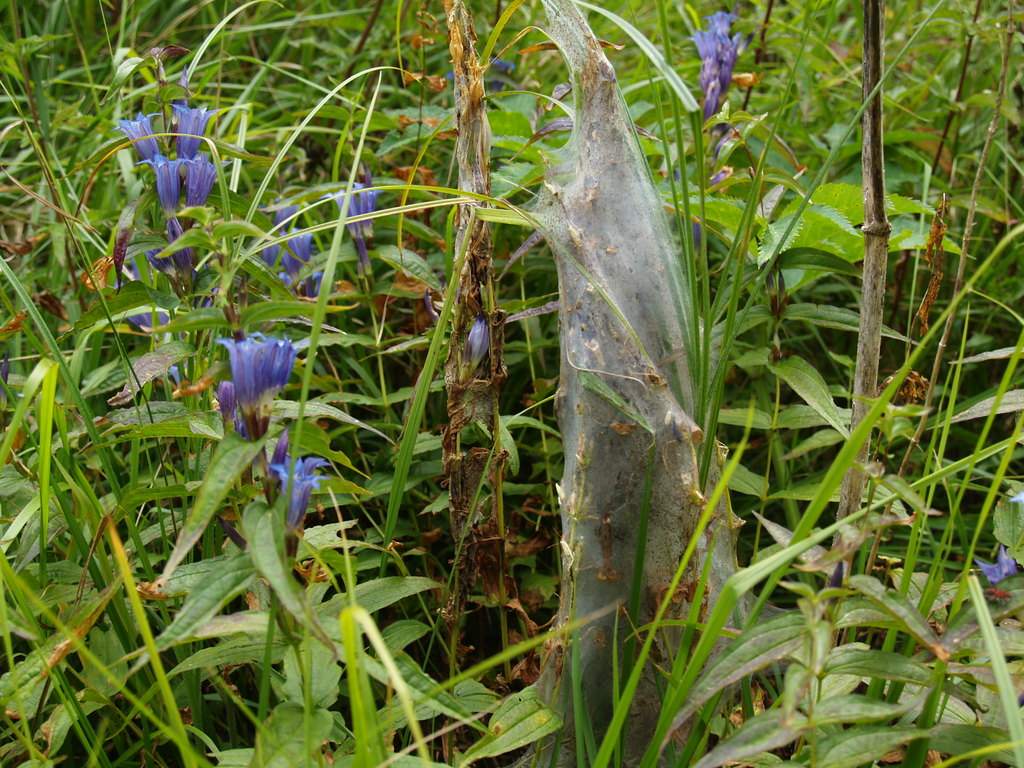 PHOTO 2. LARVAL WEB OF THE MARSH FRITILLARY BUTTERFLY ON THE STEM OF A WILLOW GENTIAN AT KRIŽ POTOK VALLEY (PHOTO BY M. RANDIĆ)

In the autumn of last year, we found evidence of predation of the caterpillars of the threatened and protected marsh fritillary butterfly (Euphydryas aurinia) in Križ Potok valley near Zelin Mrzlovodički in Gorski Kotar. Adult spiny shieldbugs tend to stay close to the larval web nests that the caterpillars make around the stems of the willow gentian (Gentiana asclepiadea), their food plant (Photo 2).  From there they “march on” the nests to catch caterpillars. The spiny shieldbug uses its proboscis to spear the caterpillars and suck their juices. In this way, the shieldbug has an adverse effect on the population numbers of the threatened marsh fritillary butterfly.