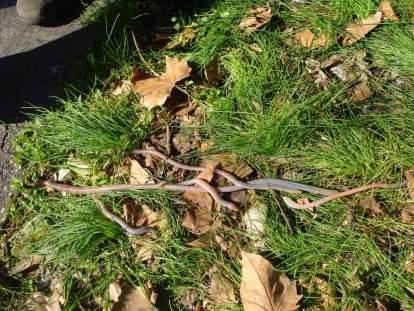 Photo 1. Davorka K. Hackenberger*, PhD, is an earthworm expert at J.J.
Strossmayer University in Osijek. Based on the photos we took of earthworms
found at Školjić, she believes that the species in question is the grey
earthworm, Aporrectodea caliginosa, a widely distributed, cosmopolitan
species of earthworm (it should be noted, however, that it is very difficult
to make a 100% positive identification based solely on our photographs,
because they do not show the position of the earthworms’ clitellum and
other morphological features that are vital in identifying earthworm species).
(Photo by Asja Matešić)

A “STAMPEDE” OF EARTHWORMS CAUSED BY STOMPING ON THE GROUND

Probably disturbed by the stomping of many feet on the
ground, a number of earthworms decided to abandon the safety of their
underground homes and crawl up on to the surface. We saw about a dozen
earthworms, pale pink in colour and some up to 40 cm long, wriggling and
sprightly moving around on a grassy area no larger than a few square metres
near the railway embankment at Školjić (the broader town centre of Rijeka).

It could be described as a “stampede” of earthworms
caused by a similar “stampede” of pupils and teachers of Nikola
Tesla Elementary School and Priroda employees, stomping across the grass-covered
ground of the hitherto undisturbed realm of the earthworm, during an operation
to remove the invasive tree-of-heaven from the area.

That earthworms are very sensitive to shaking and vibration
has been known for a very long time (Charles Darwin closely studied the
life of the earthworm). However, even today this innate feature of earthworms
is explained in a variety of ways. Nevertheless, we can briefly say that
the nervous system of these interesting creatures is very sensitive, causing
them to respond unusually quickly and energetically to stimulation, and
enabling them to move rapidly by alternately squeezing and relaxing the
muscles of their bodies. That is why, in our case, the earthworms quickly
abandoned their underground burrows and suddenly came up into the light
of day.

Sometimes researchers make use of the earthworms’ sensitivity
to shaking and vibration when they want to determine the presence and
number of earthworms in soil, which helps researchers to indirectly measure
soil fertility. Namely, the more earthworms found in soil, the more fertile
the soil. Soil that contains more than 100 earthworms per cubic metre
is considered as being very fertile.

Interestingly, some bird species use a similar strategy
– they stomp on top of the ground with their feet – to draw these tasty
morsels out of their burrows. It has even been reported that earthworms
can be drawn out of the soil using old-fashioned alarm clocks (like the
ones used by our grandparents). Once winded up and set down on the ground,
the alarm clocks produce a lot of noise and vibration, and cause the soil
to shake when the alarm goes off.

*We would like to thank Ms Davorka K. Hackenberger who
readily responded to our request to help identify the species of earthworms
that we photographed at Školjić. 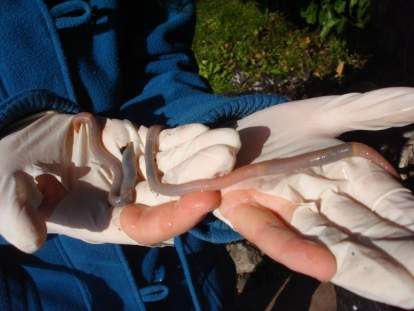 Photo 2. Earthworms that crawled out of the moist soil of a small grassy
area at Školjić (Photo by Asja Matešić) 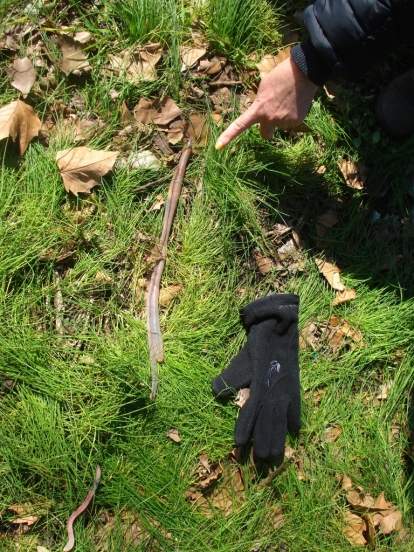 Photo 3. The size of the earthworms (Photo by Asja Matešić)