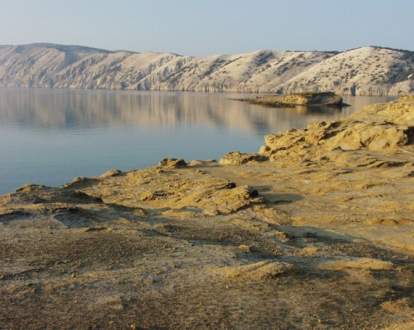 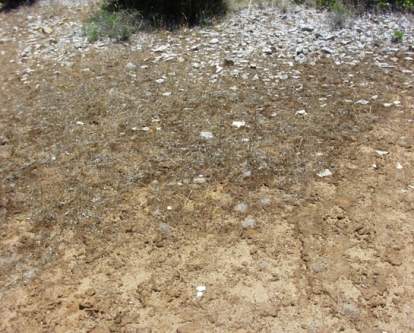 Photo 1. A typical soil crust on the sandy soil of Paržine Cove on Ilovik
Island (Photo by M. Randić)

As both a term and a phenomenon, “biological soil
crust” is almost unknown in Croatia. Biological soil crusts are unusually
vulnerable biological formations, a type of crust on the ground composed
of mosses, algae, lichen, microorganisms and fungi. Mostly they develop
on soils in arid areas.

It is almost impossible to find any typical types of
soil crusts in the County of Primorje and Gorski Kotar because our region
is fairly rich in rainfall. The rare examples that we have come across
cover very small areas and represent a true biological rarity and treasure.
We found lovely examples of soil crusts on some of the Kvarner islands,
especially on Ilovik Island in the Cres-Lošinj archipelago.

Nature on the small island of Ilovik is exceptionally
well preserved. Soil crusts have formed on poor, arid, sandy soils, such
as can be found in the environs of the sandy beach Paržine. In the near
future, however, this extraordinary micro site is likely to be strongly
affected by rising sea levels as a result of climate change, unless of
course, before that happens, it is destroyed by the adverse actions of
people and by beach development. Nevertheless, as droughts become more
pronounced in the future, we can expect the number of locations of soil
crusts to increase and to form on other places on the Kvarner islands.
In other words, due to climate change, typical soil crusts are very likely
to become increasingly common and develop faster.

That is why it is especially important to try preserve
what small soil crusts do exist in our region because each such formation
is a world in itself, containing special forms of (micro) organisms and
structures that distinguish it from soil crusts in other parts of the
world. Unfortunately, soil crusts are extremely vulnerable to anthropogenic
influences; even frequent trampling could lead to their destruction. 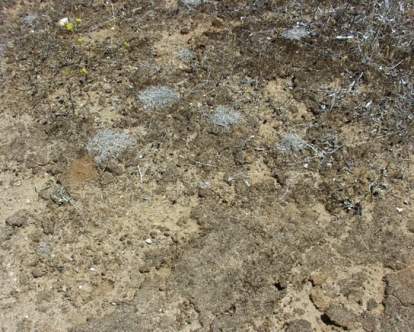 Photo 2. Although soil crusts may appear to be lacking in life, they are
actually teeming with diverse forms of microorganisms, algae, mosses,
lichen and fungi (Photo by M. Randić)

Photo. 3. Soil crusts are also forming on some parts of Rab Island, such
as Lopar Peninsula (Photo by M. Randić)