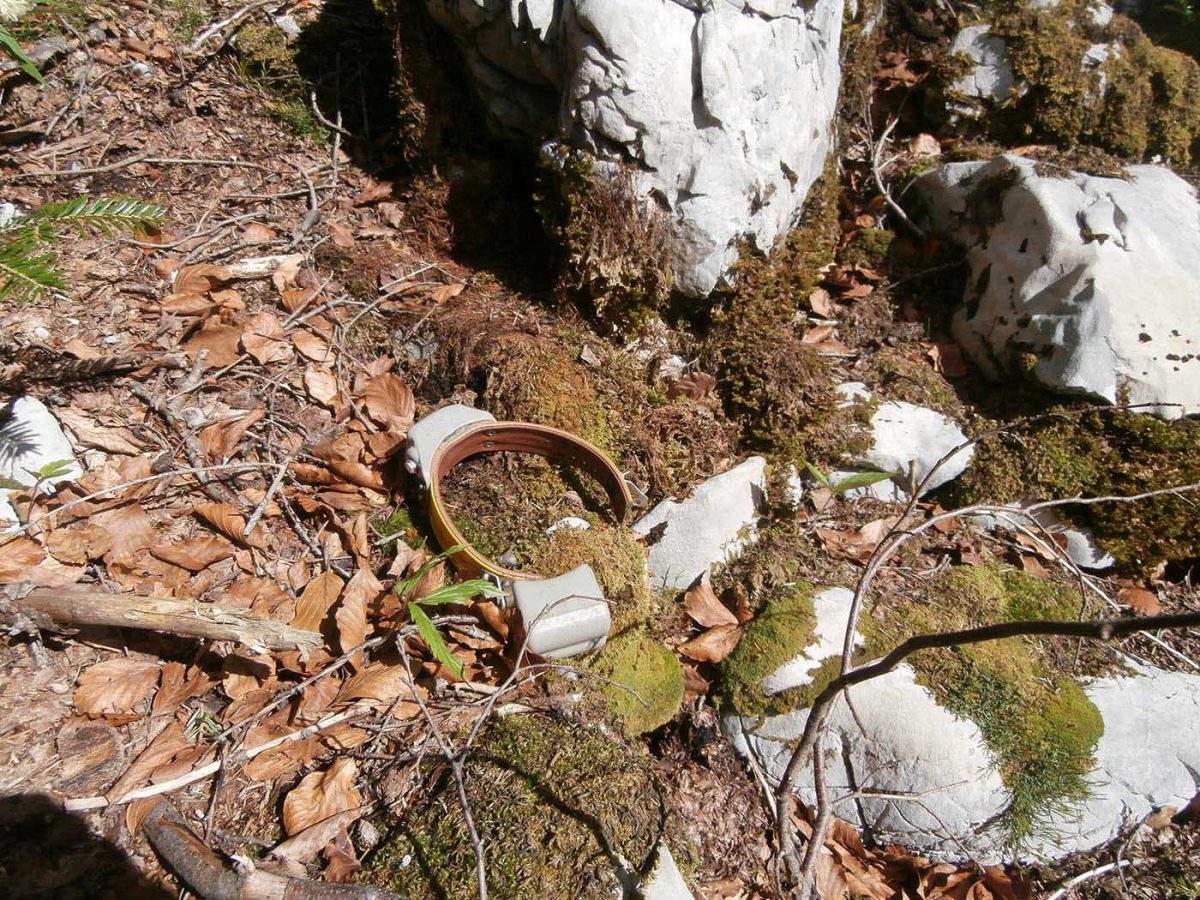 Through the cooperation of the Zagreb Faculty of Veterinary Medicine, the Polytech of Karlovac and Public Institution “Priroda”, a male lynx was captured in the forests of Bitoraj in Gorski Kotar on February 15, 2018 and fitted with a GPS/GSM tracking collar so that the animal could be telemetrically monitored.

The collar was programmed to automatically fall off after 52 weeks (one year), which it did recently. Photographs taken of the lynx by a camera trap have confirmed it is no longer wearing a collar. Regretfully, however, technology failed us this time because the GPS device (and the VHF transmitter) stopped working only a few months after the lynx was collared. This means that we are now unable to locate and recover the discarded collar. 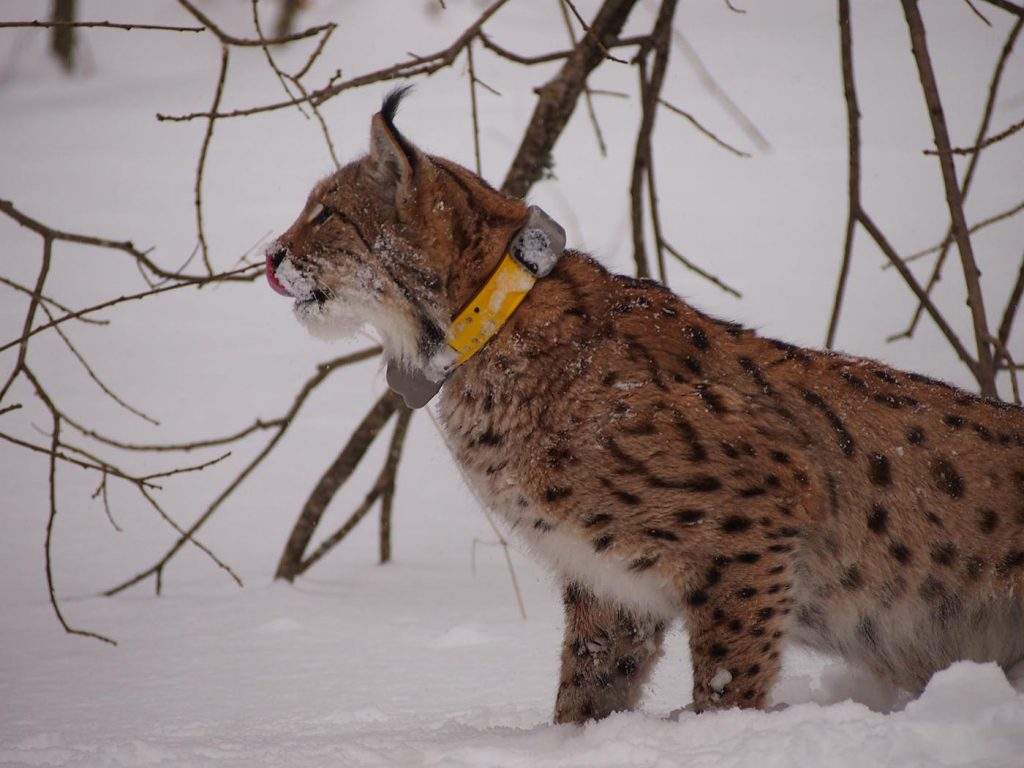 LYNX FITTED WITH A TELEMETRIC COLLAR (WHAT A COLLAR LOOKS LIKE) 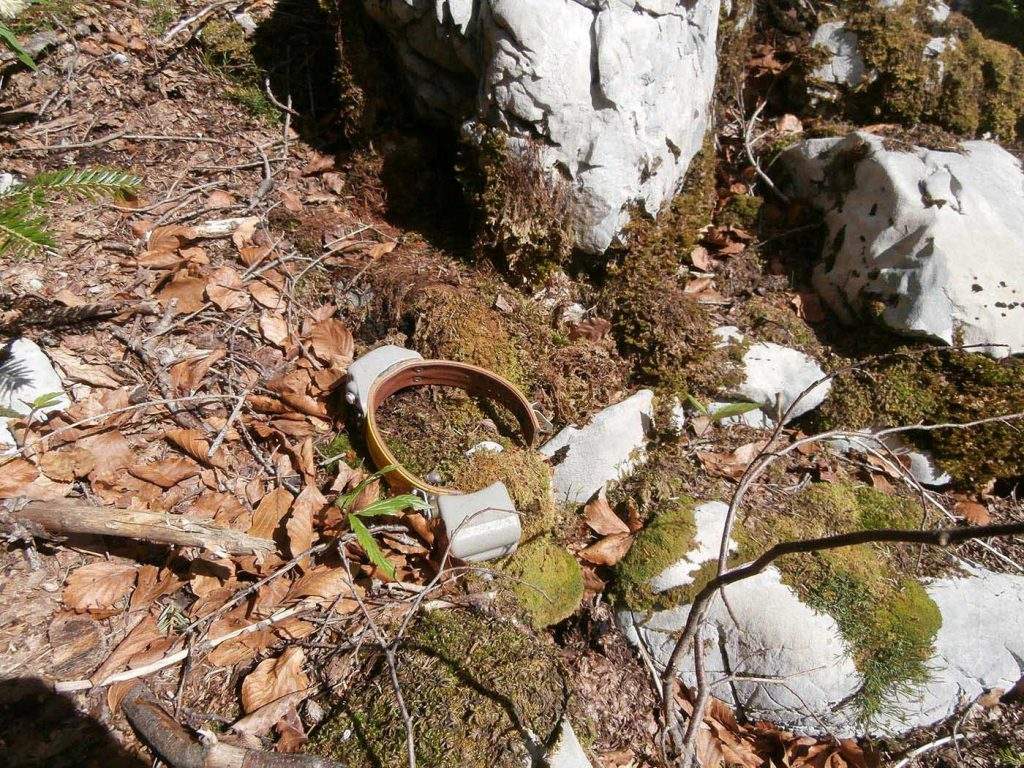 It is hard to say exactly where the collar could have fallen off, because a male lynx can cover a territory ranging from 200 km² to 400 km². We do suppose, however, that it could possibly have been discarded somewhere in the forests of Fužine or Mrkopalj. Should anyone (foresters, hunters, hikers, mushroom gatherers, cyclists, etc.) happen to see or find the collar in Gorski Kotar, we would kindly ask them to collect it and report their finding to Public Institution “Priroda” by telephone (051/352-400) or e-mail info@ju-priroda.hr Maybe we’ll be lucky!